MUTEMATH’s highly energized, blues-infused set painted the picture of what Florida’s DeLuna Festival has begun to look like. In support of their new album, Odd Soul, the New Orleans quartet took the stage late Sunday evening with a sharp look and a new member, smiling throughout each song and filling the Sunshine State’s cooling air with their signature sound. Hard hitting, head nodding tracks like “Odd Soul” and “Blood Pressure” moved the Pensacola crowd, who continued to dance barefoot in the sand as the sun took flight. It wasn’t Linkin Park – the festival’s final headliner had canceled the previous week due to frontman Chester Bennington’s emergency arm surgery – but it worked out well. While many North Florida natives were initially skeptical of the change, by the end of the MUTEMATH set, the population had come around.

While MUTEMATH may have captured the overall “beautiful swagger” mood of the three-day festival, plenty of the other 80+ acts brought different styles. Oakland, CA’s WALLPAPER. wasn’t afraid to turn the low end up and shake the foundation of the resort festival’s three hotel properties. The group’s two drummers exchanged battling drum beats while lead singer Ricky Reed traded spastic tribal dance moves with wild child singer Novena Carmel. That wasn’t the only dancing to be had. Earlier in the weekend, Dinosaur Feathers had audience members dancing about like happy muppets thanks to their simple-yet-smart ‘n catchy Brooklyn melodies. And by Sunday evening, Nico Vega laid down big ballad vocals, channeling Karen O and Florence Welsh over distorted octave riffs and DFA1979 style drums – no doubt a disastrous recipe for crowd control. 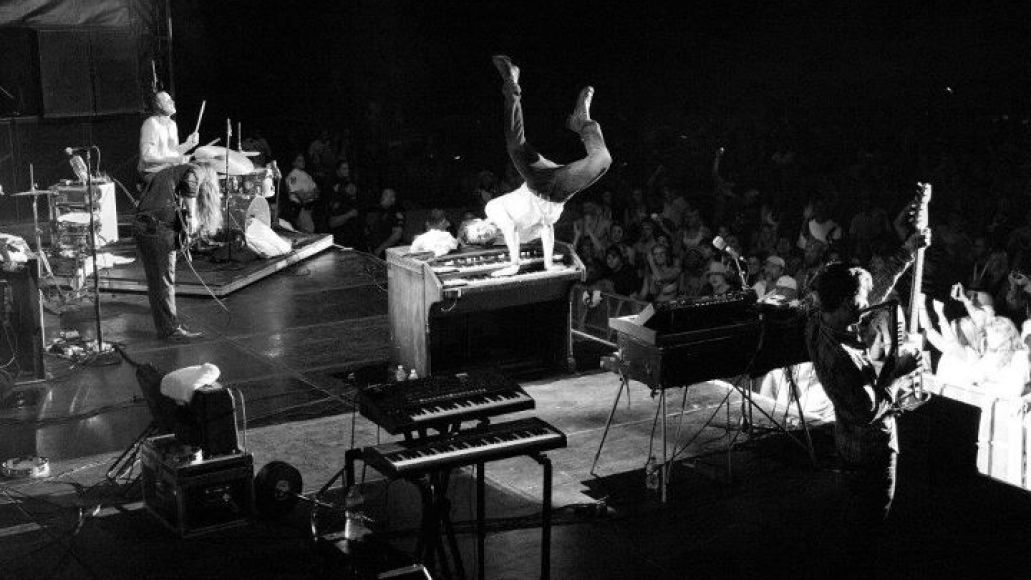 On the main stage, however, Big Boi and Manchester Orchestra had no problems flipping the genre switch on the crowd. While Big Boi was not touring with a wind section or multiple backup singers, he easily made DeLuna Fest remember its slogan, “America’s Original Beach Party.” Girls from the audience were pulled onto the massive stage, many of them only wearing bikinis, and danced like Notorious B.I.G. was holding open auditions for his new music video. Whereas Manchester Orchestra, coincidentally nearby locals of Big Boi (they’re both from ATL), followed after the sun had gone down, only to effortlessly show the crowd that big rock riffs and loud vocals can also make a crowd sway from side to side. Andy Hull’s voice translated wonderfully from the album to the live stage, and people who were not the biggest fans of the outfit simply exclaimed afterward that they “brought it.” 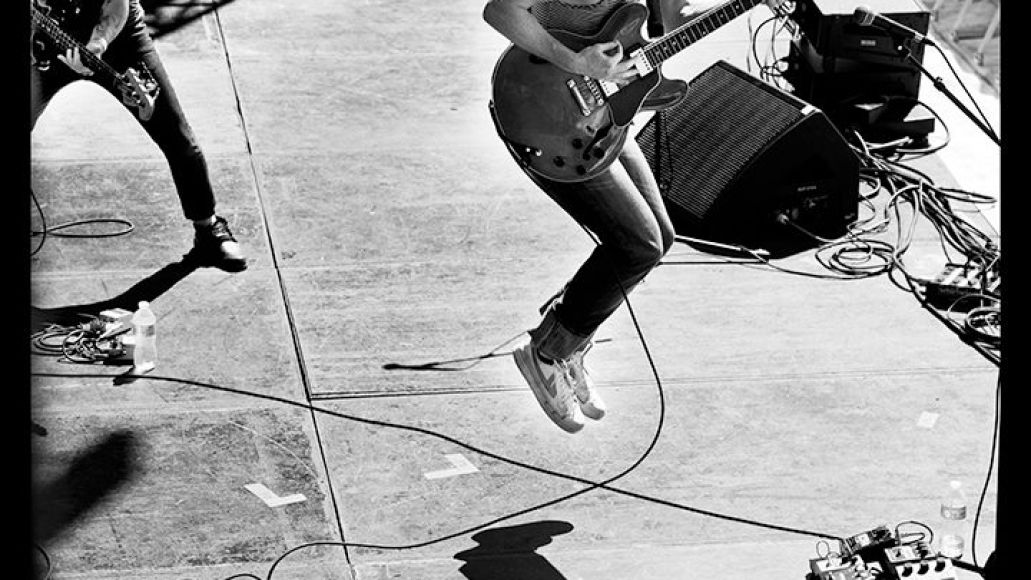 Other notable acts included The Parlotones, Kevin Devine and the Goddamn Band, The Limousines, Stars, Cold War Kids and The Airborne Toxic Event. Having been in the industry for over a decade, South Africa’s The Parlotones are finally beginning to open America’s eyes to whatever is currently winning the rest of the world over. The eccentric post-punk quartet only added to the core positivity that DeLuna Fest tries effortfully to convey on paper. Though, they weren’t alone. Sets by Kevin Devine and Ra Ra Riot kept this feeling alive. Devine had open dialogue with front row audience members, and Ra Ra frontman Wes Miles took the time out of the set to repeatedly tell the audience the importance of hydration.

It’s a festival. A beach-side festival, no less. Naturally, there were some wild-eyed incidents. The Airborne Toxic Event claimed one of them. Mid set, lead singer Mikel Jollett climbed roughly 35 feet up a rafter and sang from atop the stage. While above, he mentioned that he felt like a swim, and did just that. He returned to ground level, threw off his boots and ran with about 40 audience members into the Gulf of Mexico while the band stretched out a melody. Again, more evidence that this festival strives to keep its mantra true. 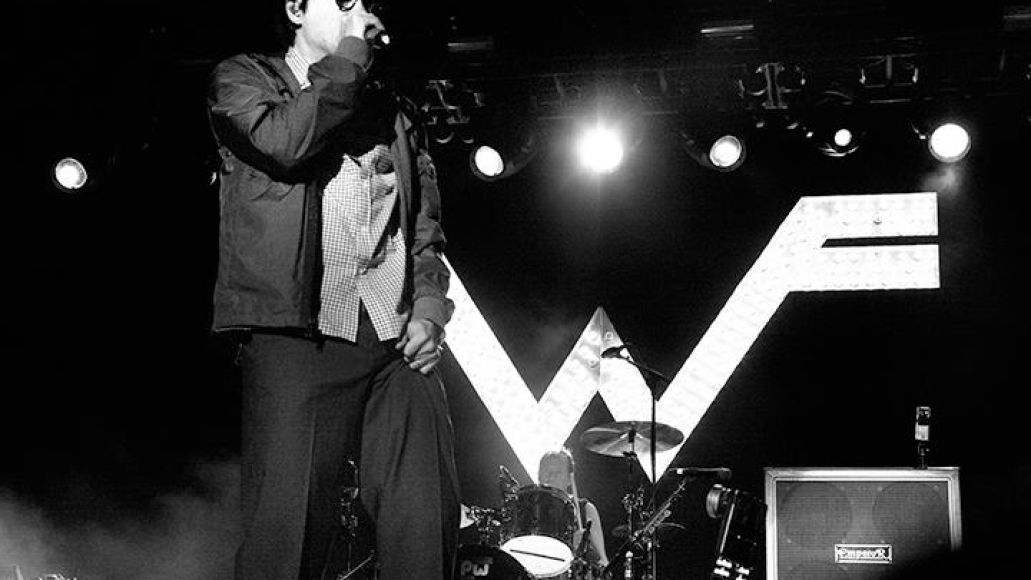 But only one incident of many. Those with cameras had plenty of jaw-dropping memories to capture and take home. By weekend’s end: Girl Talk sprayed confetti into the night sky, Matt and Kim crowd surfed on audience members’ hands, Stars coated their crowd in rose pedals after almost every song, The Constellations poured drinks for each other on stage, Ghostland Observatory likely scared aliens away for another 100 years with their light show, and Rivers Cuomo danced atop protected sand dunes with a handful of daring audience members. In its second year now, DeLuna Fest finds itself amidst a wonderful identity crisis. It wants to be a music festival, but at its core, it’s really just one swingin’ party. Pensacola should be proud.

Festival Recap: CoS at DeLuna Fest 2011