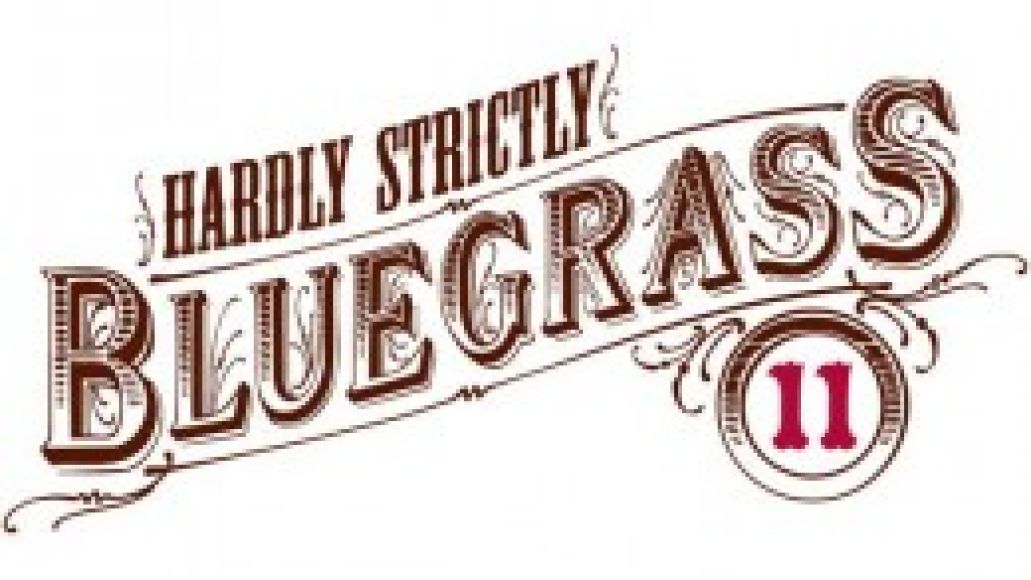 Music for music’s sake. This is the message behind the Hardly Strictly Bluegrass Festival, one of San Francisco’s most anticipated musical events of the year. Funded by 77-year-old investment banker and music fanatic Warren Hellman, the event is free for the public and usually boasts around 750,000 people in attendance.

This year was no different. With a decorated and diverse lineup that included performances by Robert Plant and the Band of Joy, Bright Eyes, Broken Social Scene, and DeVotchka, this three-day assemblage was a welcoming ode to autumn. With sun-kissed weather accented by a brisk wind, all types of festivalgoers flocked to Golden Gate Park to make their pilgrimage. This is truly a festival for the intermingling of the old and the new: a time to appreciate seasoned veterans like Steve Earle & the Dukes (& Duchesses), John Prine, and Irma Thomas, while exploring new tastes with acts like Gomez, Fitz and the Tantrums, and Elbow. The crowd was a mix of the toothless and the homeless, the hipsters and the hippies, the yuppies and the socialites. To even begin to describe the range of cacophonous sounds, the ambiguous and perpetual haze that clouds one’s vision, the plethora of smells… all of these color every vein of San Franciscan life, and have come to be represented in this review through picture and word.

And rest assured, there were many priceless moments, the kind that only rock and roll — and San Francisco — can deliver. There was Devotchka’s Nick Urata chugging a bottle of red wine and then dousing the screaming crowd with it; thousands of people dropping to the ground and then jumping up simultaneously to the jarring sound of Fitz and the Tantrums; and time traveling backward into the ’60s during performances by Robert Plant & the Band of Joy and Dark Star Orchestra. The sort of feeling that comes with these experiences, that feeling that music is perhaps the only thing that can unite us and save us as human beings, is a memorable one. All idealism aside, each artist on the lineup delivered their best, and as CoS can duly attest to, the infamous adage rings true for Hardly Strictly Bluegrass: “The best things in life are free.”