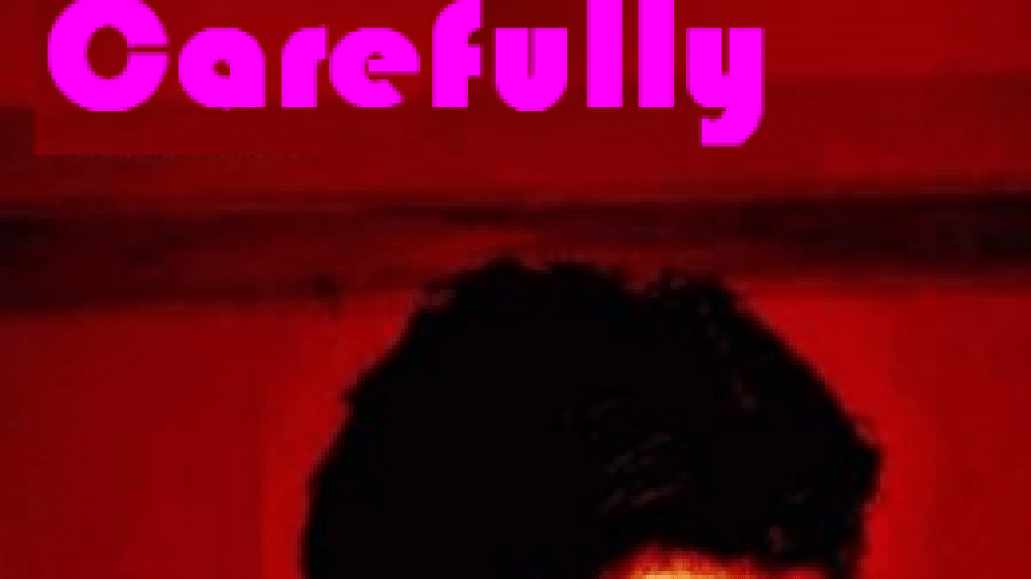 It’s remarkable when a band or artist sticks around creating new music for more than 15 years. The hard work involved in doing that under the auspices of mainstream or indie labels is something that should be recognized and applauded.

It’s all more impressive still when a band or artist’s excellence is underrated– or virtually unrecognized by the critical and/or listener mainstream. The most impressive? The band/artist doesn’t get frustrated, doesn’t complain. It soldiers on, not giving one fuck, just doing its thing, even as the music it influences gets more recognition.

This new edition of List ‘Em Carefully presents 10 bands and artists, among so many more that deserve their day in the sun, that have been around 15 years or more. All 10 are ride-or-die as hell, influencing at least a generation of notable performers, music scenes, genres, and sounds today. It’s called the 15-Plus-Year Itch, and it’s about time some of these folks got a scratch.

Note: As is often the case with memories (and documented facts), there are differing interpretations and recalls of when an artist/band officially started. Sources like All Music Guide were used in most cases when competing years appeared.