When I heard that Gardens & Villa and Youth Lagoon were playing Minneapolis’ 7th Street Entry, I wondered why Youth Lagoon wasn’t headlining. After all, I had been seeing the latter’s name all over the place, and had never heard of the former. After seeing both of them live, I understand why Gardens & Villa headlined: Youth Lagoon’s meticulously calibrated bedroom synth-pop was gorgeous and affecting, but no match for Gardens & Villa’s rampaging tribal rock. 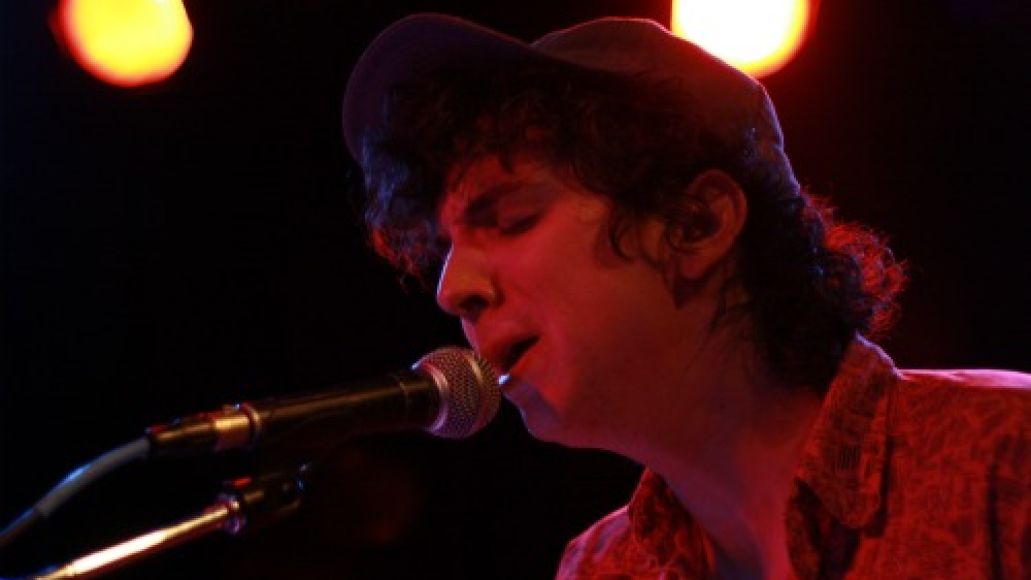 Opener Love Lake expertly emulated The Love Language/Her Space Holiday/any lovelorn indie band in the early ‘00s, but, honestly, the performance was nothing to write home about. Lead vocalist Anders Carlson, who bore a resemblance to Ben Gibbard, sang and played guitar slightly out of tune, and churned out lyrics like, “Last night in your bed, I started crying into your pink sheets.” All in all, Love Lake just didn’t compare to its followers.

Youth Lagoon recreated the sound of the wonderful records superbly in a live setting. The drum machine thumped deeper on hits like “Cannons” and “Afternoon”, swallowing the guitar lines, but Trevor Powers’ rich, youthful voice clearly echoed through his microphone to the rapt audience. He introduced “Montana” by telling everyone that filmmaker Tyler Williams, who has also worked with Craft Spells, recently finished a video for it. Though Youth Lagoon is Powers’ solo “bedroom project,” he brought along a touring guitarist, introduced as his friend Logan. The two put together an extremely solid, if not adventurous set. 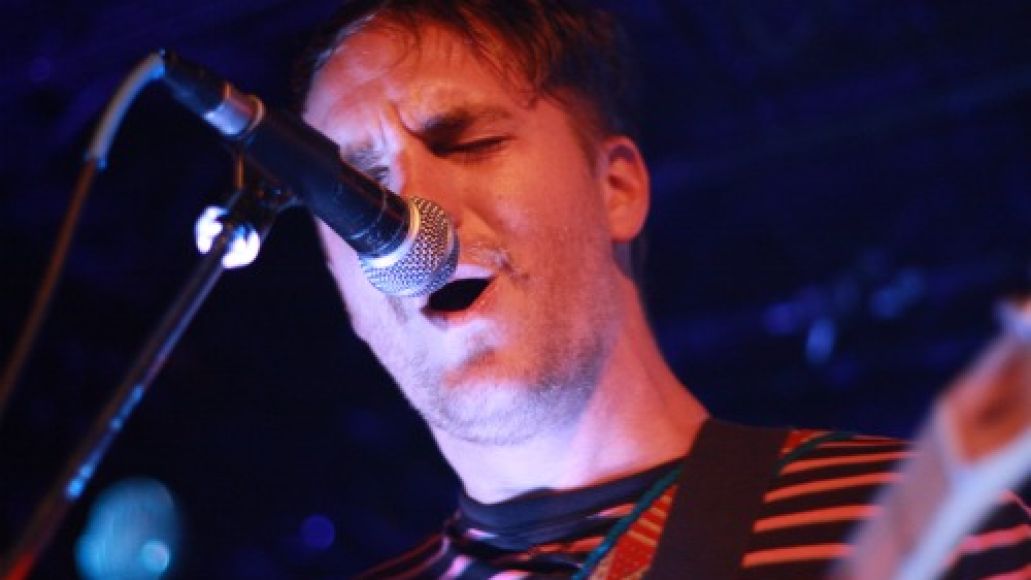 Gardens & Villa, on the other hand, opened with smoke machines and flashing lights. To up the dramatic ante, lead guitarist and vocalist Chris Lynch kept a satchel of flutes strapped to his back the whole time (he did, in fact, play all of them). They opened with “Black Hills”, segueing swiftly into the funkier, sexier “Cruise Ship”. But, rather than play the album straight through, the band bounced between tracks and even introduced a new song, playing with intoxicating energy not immediately obvious on their self-titled record. Pleased to be in Minnesota, they dedicated “Orange Blossom” to Prince, and talked about cleansing themselves in the waters of Lake Minnetonka. They closed with “Star Fire Power”, saving the big guns for last by busting out the deepest grooves and colored disco ball lights.That was the most energetic song, that is, until they encored with a spot-on cover of Gary Numan’s “Cars”. Shelve The Year of Hibernation: this is the band to pay attention to.