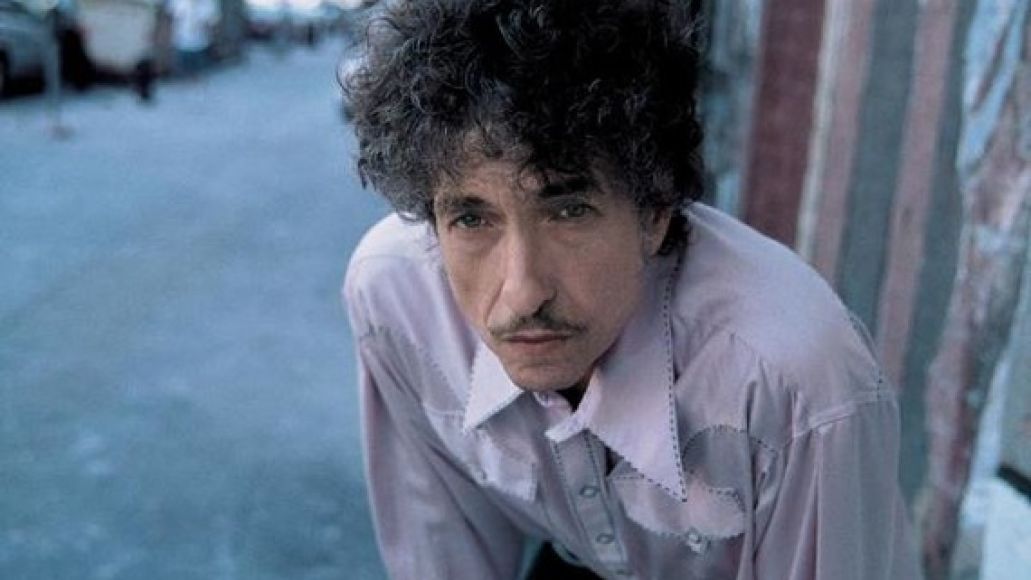 In honor of Amnesty International’s 50th anniversary, a number of musical heavyweights are coming together for a new Bob Dylan cover albums. According to AceShowBiz, the compilation, aptly titled Chimes of Freedom: Songs of Bob Dylan Honoring 50 Years of Amnesty International, will pack covers of “You’re a Big Girl Now” by My Morning Jacket, “Make You Feel My Love” by Adele, and “Drifter’s Escape” by Patti Smith. Other contributing artists include Dave Matthews Band, Sting, Rise Against, and even Ke$sha, who reportedly covers Dylan’s 1963 classic, “Don’t Think Twice, It’s All Right.”

According to Rolling Stone, the album will be released on November 22nd, with all proceeds benefiting Amnesty International. We don’t have exact tracklist yet, but we’ll let you know once we do. Below, you can Adele’s take on “Make You Feel My Love”.

Adele – “Make You Feel My Love”