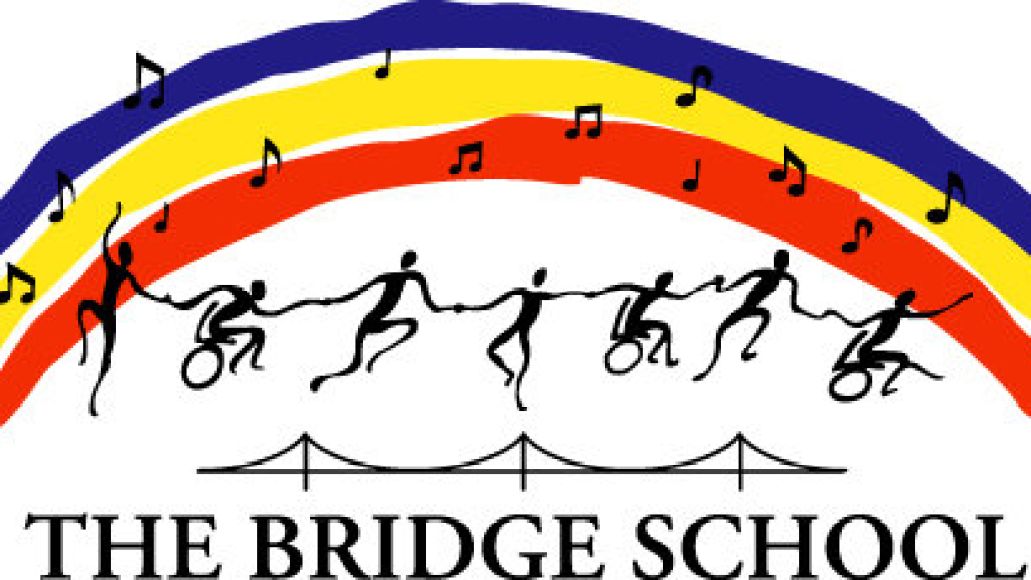 Since 1985, Neil Young has hosted his annual Bridge School Benefit, bringing together an assortment of artists for a two-day festival that supports the Hillsborough, CA-based school, which assists children with severe speech and physical impairments. This year’s inclusion, set to take place this weekend at The Shoreline Amphitheatre on October 22-23rd, marks the event’s 25th anniversary, and to celebrate Young has tagged the likes of Beck, Foo Fighters, Arcade Fire, Mumford & Sons, Eddie Vedder, and many more. However, unlike previous years, the organizers are ensuring millions witness the event.

To start, Saturday’s festivities will be webcast online for the first-time ever. Thanks to Facebook and YouTube, fans will be able to watch the surefire spectacle from the comfort of their own home. A special landing page has been designed by Facebook that allows users to interact while experiencing the event. In fact, those actually in attendance at the show will be able to upload content and messages to share amongst those watching from home. Visit the respective pages at Facebook or YouTube for more information, and peep the trailer for the event below. An exact webcast schedule is still to be announced.

Then, on October 24th, there’s the CD/DVD release of The Bridge School Concerts 25th Anniversary Edition. This collection digs deep into the benefit’s history, featuring appearances from Bruce Springsteen, Tom Petty, James Taylor, Simon & Garfunkel, The Who, Band of Horses, Thom Yorke,  Bob Dylan, Brian Wilson, and many, many more musical elite. You can pre-order the DVD set here and the CD set here. NPR Music is streaming the two-disc album portion in its entirety until next Tuesday.

And while your puny 32″ flat-screen and sub-par sound system may be enough to enjoy the all-star footage, the organizers are offering one better: on the day of the CD/DVD release (once again, 10/24), movie theaters across the nation will air the effort’s concert  film. Check out the entire listing of cities and locations below; all showings kick off at 7 p.m. For more information on tickets, head here. The trailer for the release is also available below.