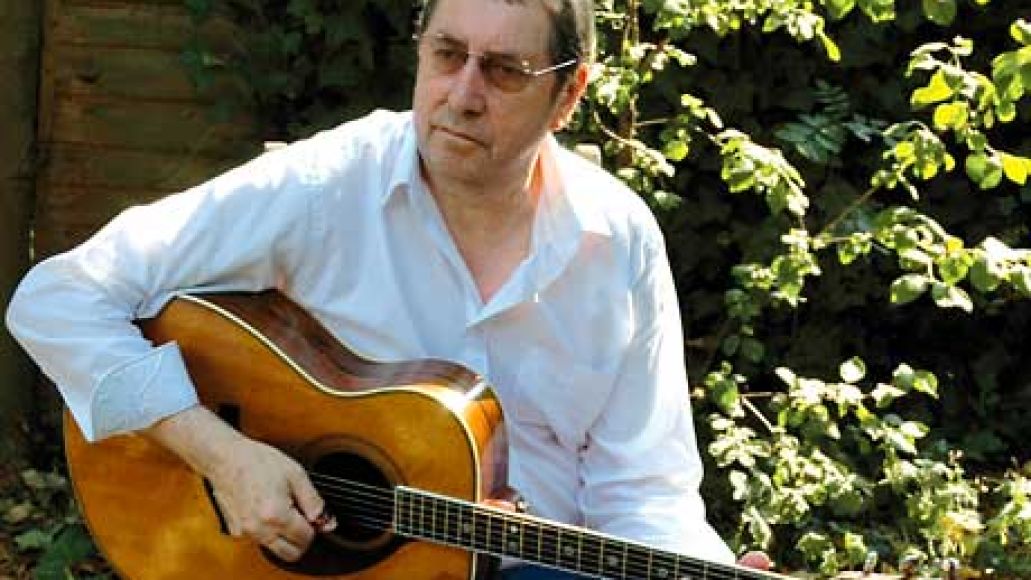 Born in Glasgow in 1943, Jansch first rose to prominence following the release of his 1965 self-titled debut, which included two of his best-known tracks in “Needle of Death” and ”Do You Hear Me Now”. Three years later, he further cemented his place in the UK folk music revival with the formation of Pentangle. Also comprised of John Renbourn, Danny Thompson, and Terry Cox, the band released a number of albums in the late 1960s and early 1970s, including Basket of Light, which hit #5 on the UK charts thanks to its hit single “Light Flight”.

Jansch continued to release solo albums throughout the next four decades, and his music has been cited as an influence for a number of musicians, including Johnny Marr, Graham Coxon, and Peter Doherty. Jansch’s last studio album was 2006’s The Black Swan, which he supported with a series of tour dates with Neil Young.