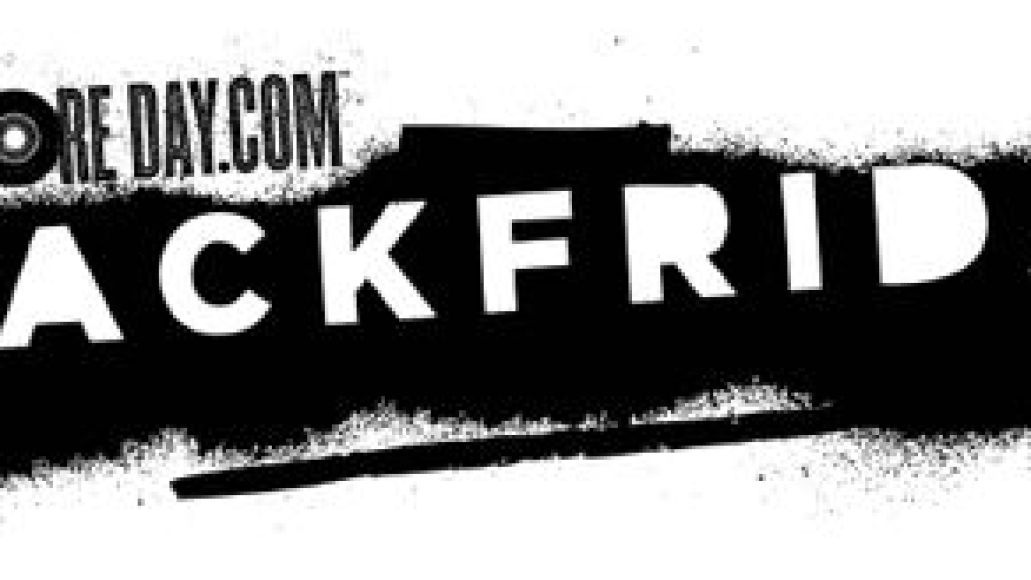 Since 2007, Record Store Day has been considered the “Black Friday” for music enthusiasts – now it actually is. On November 25th, the same fanatics that camp out on that fateful third Saturday in April will have to brave the cold November hours. The complete list of exclusive releases is available on Record Store Day’s website, but we listed out some of our favorites below.

—  The Beastie Boys will release a vinyl deluxe edition of their most recent LP Hot Sauce Committee Pt 2. The set, limited to 5,000 copies in the U.S., includes a 60 page hardbound book, a 5.1 version of the album, videos, and more.

— The Black Keys will release their new single, “Lonely Boy”, on 12″ vinyl.

— Ryan Adams will release a new 7″ single featuring two unreleased demos, “Do I Wait” and “Darkness”. The release is limited to 3,000 copies in the U.S.

— Kings of Leon will package together their early albums Youth & Young Manhood, Aha Shake Heartbreak, Because of The Times, and a fourth LP made up of unreleased studio and live tracks picked by the band themselves in a 4 LP vinyl box set titled The Early Vinyl. The set is limited to 3,250 copies in the U.S., and 1,200 international.

— John Lennon’s album Imagine will be packaged in a 40th anniversary vinyl box set. The set is limited to 5,000 copies in the U.S., and 1,700 copies international.

— Red Hot Chili Peppers’ album Blood Sugar Sex Magik will be reissued on a double 12″ red vinyl. The set is limited to 5,170 copies in the U.S.

— Soundgarden will release an EP titled Live on I-5: Before The Doors Soundcheck on 10″ vinyl. The five-track effort comprises soundcheck performances from the band’s 1996 tour. The set is limited to 4,000 copies in the U.S.

— Nirvana’s 10″ singles from Nevermind will be collected together for the first time, housed in an individually numbered slip case. The set is limited to 5,000 copies in the U.S.

— Wilco will release “Speak Into The Rose”, a b-side from their new LP The Whole Love, on 10″ vinyl.

Update: It’s not yet listed on the Record Store Day website, but according to an issued press release, The Doors will be releasing a “one-of-a-kind limited, serial-numbered box set” to commemorate the 40th anniversary of their album L.A. Woman. The package includes classic tracks “The Changeling”, “Riders on the Storm”, and “Love Her Madly”, backed with newly-discovered and never-before-heard alternate takes of each song, and a fourth single of never before-released studio banter. The box artwork will also include the original Messianic image of the naked woman nailed to the telephone pole used for the album’s inner sleeve.