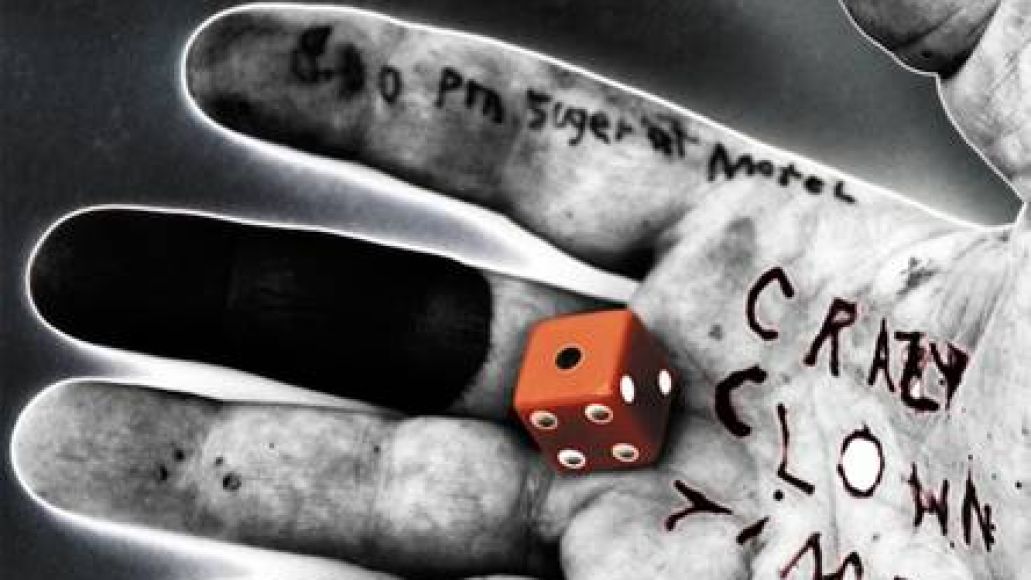 Crazy Clown Time, the debut album from filmmaker/artist/coffeemaker/potential festival curator/living legend David Lynch, is out on November 8th via Sunday Best Recordings/PIAS America. Right now, though, you can stream the 14-track effort in full at NPR.org.

As previously reported, the album was written, produced, and performed by Lynch himself with the help of engineer Dean Hurley. What’s more, Yeah Yeah Yeahs’ front woman Karen O. appears on the opening track, “Pinky’s Dream”, which you can find in mp3 form below. Speaking of the album, Lynch said it was “inspired by modern blues, folk, indie, dance music, and the work of Lynch’s longtime collaborator, Angelo Badalamenti.”

Other releases available for an early spin:

— UK dubstep producer Joker will release his debut album, The Vision, on November 8th via 4AD. You can stream the album in full at FADER.

— The new EP from San Francisco dark pop outfit The Soft Moon, Total Decay, is out today via Captured Tracks. You can stream the EP in full at SPIN.com.