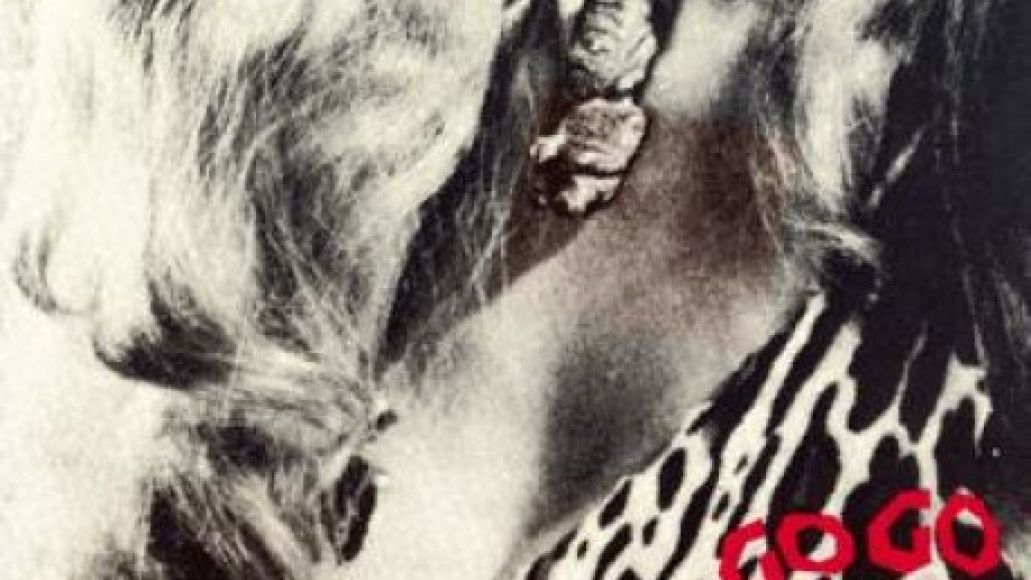 Jack White loves to spread the musical love. In addition to using his Third Man Records imprint to put out releases by everyone from rappers to an auctioneer, White is now paying tribute to one of his earliest influences by reissuing North Carolina rockabilly band Flat Duo Jets’ seminal 1991 album Go Go Harlem Baby. Wait your turn, Blind Willie McTell.

The reissue will be released October 18th on standard vinyl, with 75 limited edition black & white split colored LPs also available on the day of release at the Third Man Records store. Can’t make it to Nashville? Pre-order your copy here.

The White Stripes covered album Flat Duo Jets tracks “You Belong to Me” and “Apple Blossom Time” on several occasions (White also talked the band up in the documentary It Might Get Loud). TMR wrote that the songs on the record are “genuinely important in the pantheon of American music. Out-of-print on vinyl since it’s original issue 20 years ago, Third Man Records worked solidly for a year-and-a-half to make this record available again.”

Flat Duo Jets, the brainchild of Dexter Romweber, released a slew of albums and singles from their formation in 1983 until their 1999 break-up. Romweber has since gone on to a solo career, touring with the likes of Cat Power and Neko Case.

For the uninitiated, check out the original version of ”You Belong to Me” below.