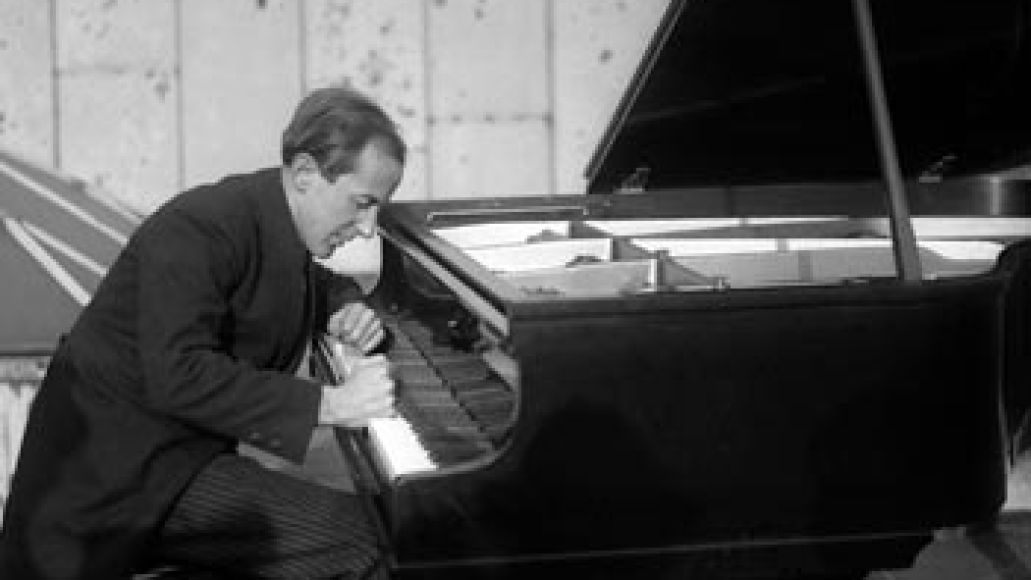 Classical music is full of references to the macabre: supernatural forces, evil boogeymen who kill children at night, and, of course, the original scary persona, the devil. Often, composers represent these moments with dark timbres, minor keys, sad languishing melodies, or grotesqueries of dance. Few pieces are really, genuinely, bone-chillingly scary, at least for our modern ears. Thankfully, there’s Mr. Henry Cowell, a pioneer of 20th century music, who published The Banshee in 1925, a work for piano in which everything is played inside the piano. No keys are pushed; the player moves hands and fingers both across the strings horizontally and along them vertically, generating eerie overtones as the strings resonate without a damper, and shifting timbres in disturbing ways. Along with plucking of strings, the overall effect is one that unsettles us not only because it recalls the supernatural, but because it’s so unreal and unorthodox, so outside our expectations of what a piano can do.

Ironically, Cowell claims that the title came after the composition was finished. The music was intended to utilize these experimental techniques, and the title was provided as “an exterior prop” to give those who questioned the musical validity of this stuff something to hold on to. Would we think this music is scary without being reminded of a wailing spirit who steals your soul when you die? Oh hell yes.