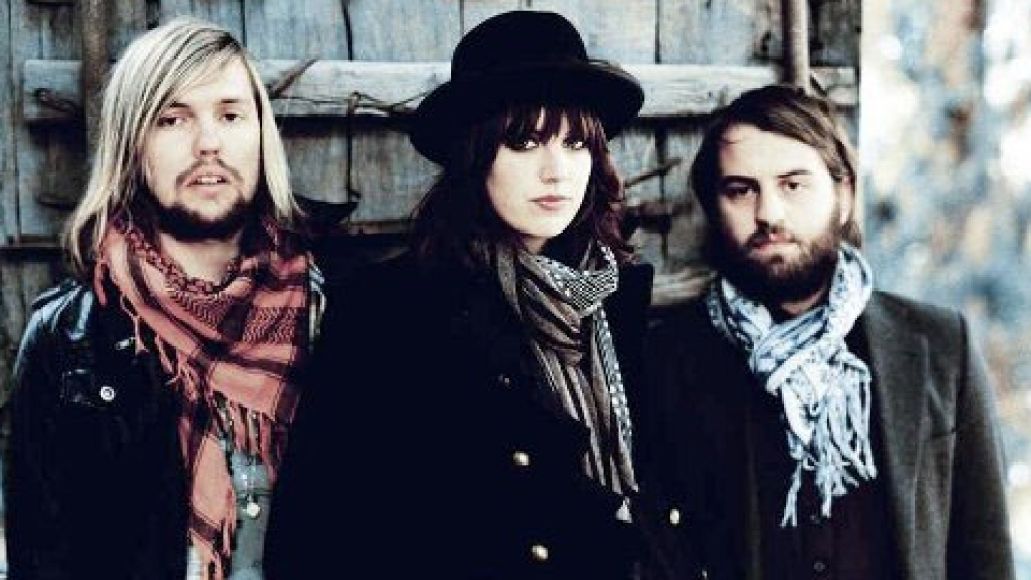 For those foggy on even a hint of recollection regarding UK alternative rock act Band of Skulls, don’t fret. After a well-received debut album in 2009’s Baby Darling Doll Face Honey, the band’s musical output has been limited to an appearance on the Twilight: New Moon soundtrack and a subsequent EP in 2010. Now, the trio emerge from the wings with the first taste of their sophomore album in the music video for “The Devil Takes Care of His Own”.

The track itself is more of the stripped-to-the-core, vaguely dark blues rock that first brought the band to the Big Show. It’s the booming, anthemic chorus, though, that brings it home. It’s that very same chorus that makes this the perfect soundtrack for an old-school kung fu battle, which just so happens to break out as the band does their thing. Check it out below (via Listen Before You Buy).

“The Devil Takes Care of His Own” the single is set for release on December 4th via Electric Blues Recordings as a digital download. Stay tuned for more info on the band’s second album, which is slated to drop in early 2012.

Video: Band of Skulls - "The Devil Takes Care of His Own"