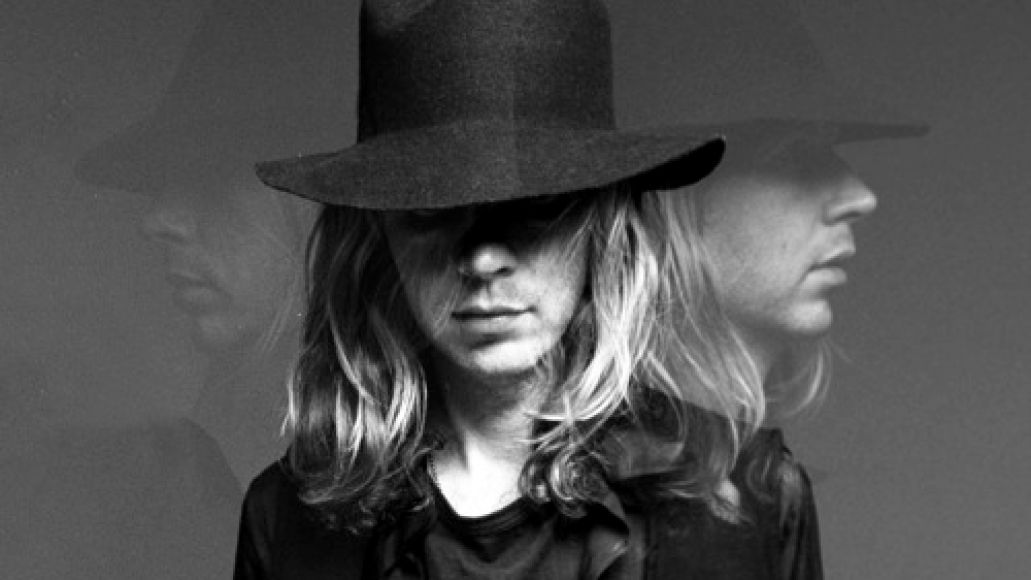 Last night at Napa, California’s Uptown Theatre, Beck performed his first concert in over two years. According to Psych Explorations of the Future Heart, the 41-year-old singer-songwriter played both acoustic and electric sets during the two hour-performance. Below, you can find video of him performing “E-Pro” during the encore, along with the evening’s setlist. Update: A slew of additional live clips have hit the web, including “Black Tambourine”, “Girl”, “Lost Cause”, “Devils Haircut”, and “Gamma Ray”. Check them all out below.

You’ll have another opportunity to watch Beck perform this weekend as he is one of the acts set to appear at Neil Young’s Bridge School Benefit. As previously reported, the Saturday portion of the two-day concert will be streamed live on Facebook and YouTube, though an exact schedule still remains forthcoming.

As for upcoming releases, Beck remixed The White Stripes’ song “The Hardest Button to Button” for an upcoming installment in Third Man Record’s Vault series. Also, according to Pitchfork, he is working with producer Hector Castillo on a remix album for composer Philip Glass. Other artists reportedly involved in the project include Amon Tobin, former Battles frontman Tyondai Braxton, Cornelius, and Memory Tapes.