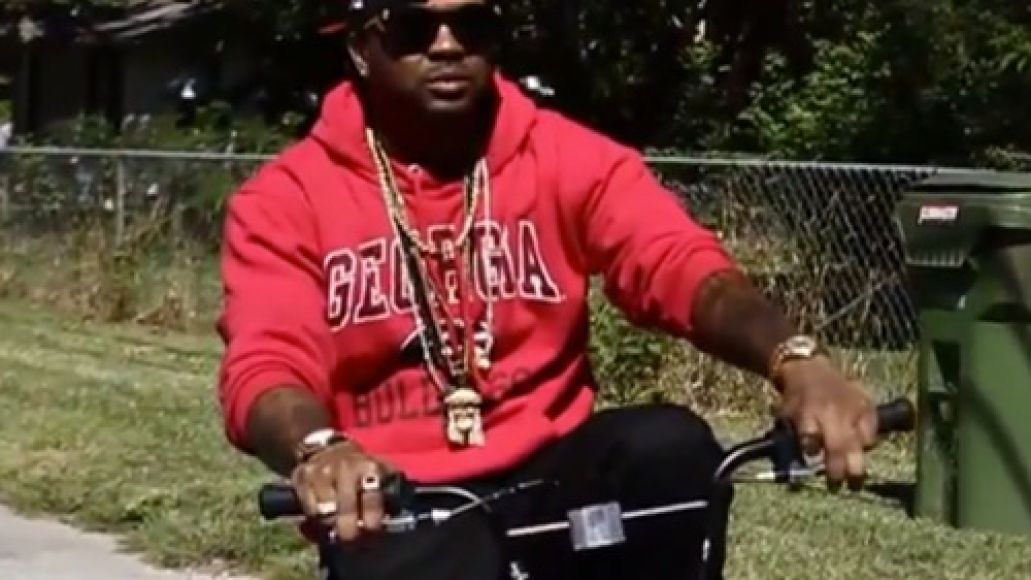 Back in September, Terius Nash (aka sex-crazed sanger The-Dream) dropped the R&B Fellini flick that was “Long Gone”. Now, another sensual cut from Nash’s 1977 mixtape is getting the music video treatment with the down-home clip for “Ghetto”. Unlike its predecessor, this latest clip isn’t as epic, merely featuring Nash and Big Sean singing in front of fancy cars and partying in the club. However, Nash does show off his gang affiliations by riding around town with a group of young hooligans on BMX bikes, striking fear in the hearts of thugs and gangsters everywhere. Check out the music video below (via Rap-Up.com).