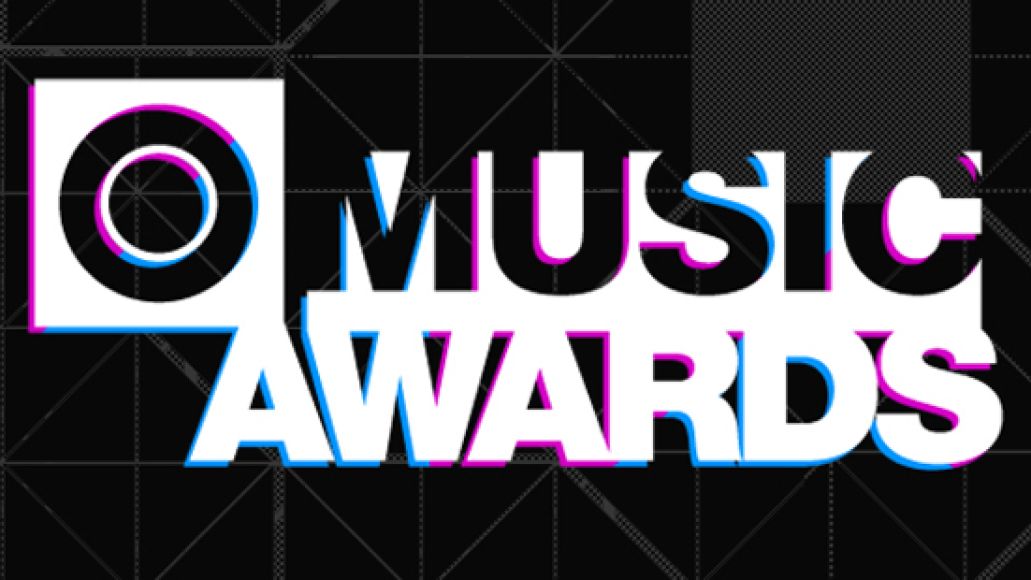 MTV’s second annual O Musc Awards, which honors the art, creativity, personality and technology of music into the digital space, goes down tonight in Los Angeles, CA beginning at 8:30 PT. If you tune into the live webcast, available below, you’ll be able to witness performances by Robyn, recent CoSigned rockers Alabama Shakes, and The Flaming Lips, who will be paying tribute to the late Steve Jobs by covering The Beatles “Revolution” entirely via iPads. Yoko Ono, who will introduce the Lips, and Tyler the Creator will also make appearances.

As for the actual awards, you can check out the categories and their respective nominees here. We would like to send our early congratulations to Anthony Fantano of The Needle Drop, who already won the Beyond The Blog Award.