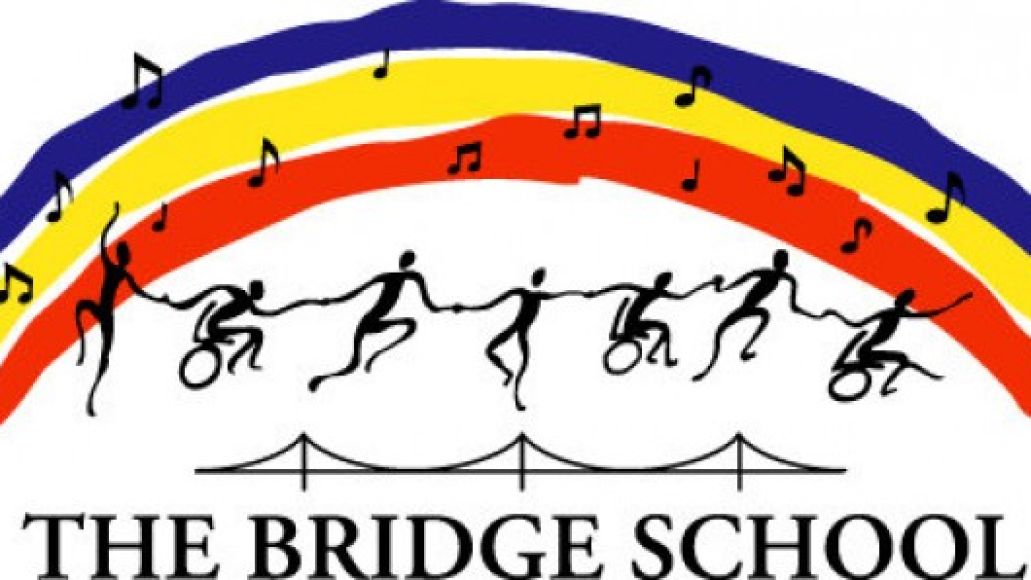 For what is now a quarter of a century, Neil Young and his wife Pegi have been organizing the annual Bridge School Benefit, a two-day charity concert held in Mountain View, CA at the Shoreline Amphitheatre, usually sporting a better lineup than you could dream up yourself. The 25th anniversary of the monumental event continued this tradition, featuring performances from the likes of Eddie Vedder, Dave Matthews, Beck, Foo Fighters, Arcade Fire, and many more – including the man himself, Uncle Neil.

Update: Below, you can watch video of several collaborative highlights from day one, including Beck and Young performing the latter’s 1979 track “Pocahontas”; Vedder and Arcade Fire’s Régine Chassagne dueting “Tonight You Belong To Me”; Vedder and Beck tackling “Sleepless Nights”; Arcade Fire and Young taking on the CSNY classic “Helpless”; and Matthews Tim Reynolds, and Young covering “Oh! Susanna”.

Eddie Vedder and Régine Chassagne – “Tonight You Belong To Me”:

As always, the proceeds benefit the Bridge School, assisting children with severe speech and physical impairments.