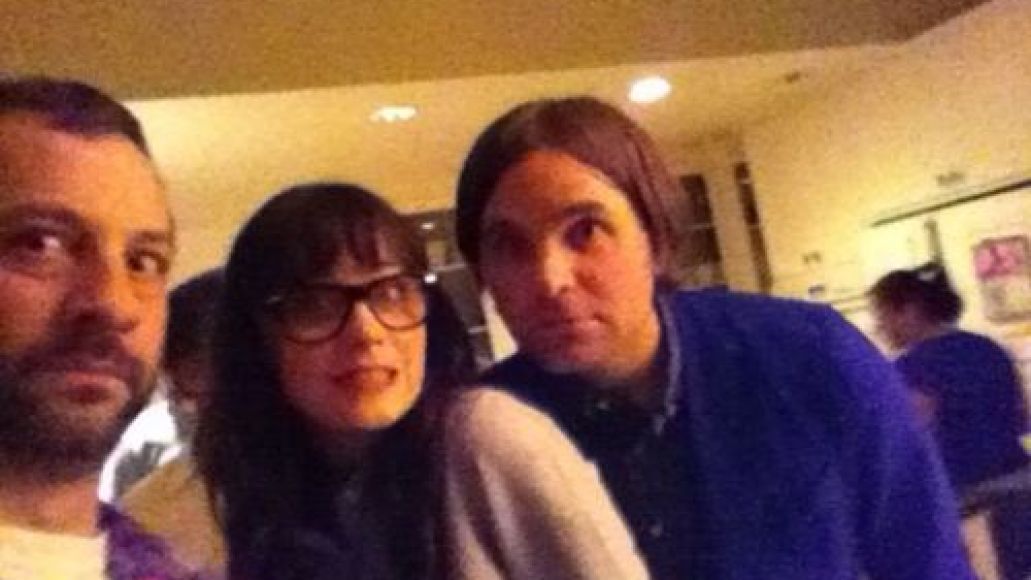 It’s been a bad month for music’s power couples. On the heels of Thurston More and Kim Gordon’s break up, Us Weekly reports that Zooey Deschanel and Death Cab For Cutie’s Ben Gibbard have ended their marriage of two years. According to a representative for the couple, the decision “was mutual and amicable. There was no third party involved.”

Thank god Mandy seems to be a fan of Ryan’s whole metal thing.