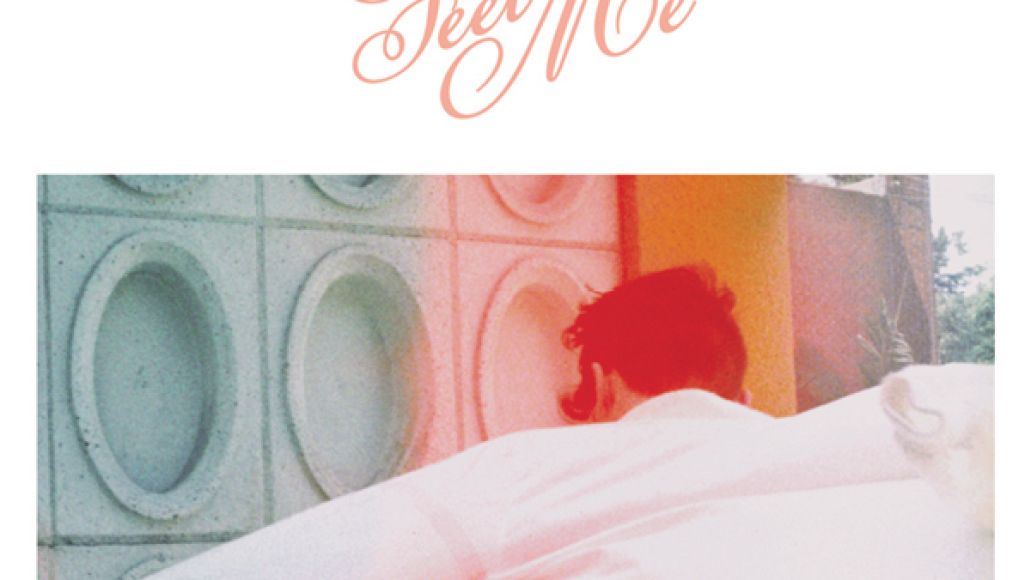 LA-based haze-popper Evan Voytas has had quite the life journey thus far. After growing up in rural Pennsylvania, he left home at age 18 to study with Acid Jazz luminaries Steve Giordano and Pat Martino. From there, it was onto an obsession with religious texts and 70’s new age paperbacks before taking time off to become a recluse in New Mexico. Three years ago, Voytas returned to PA to begin work on his music, which eventually led him to the City of Angels and subsequent gigs as the guitarist in the live bands of Gonjasufi and Flying Lotus. Now, Voytas is readying the release of his latest EP for early next year, Feel Me.

For a preview into the five-track effort, Voytas has debuted “Can’t Let Anybody Know Who You Are”. Of his releases thus far, it may be the most telling of the soundscapes he creates, which usually involve remnants of ’70s pop and ’90s rap. The cut proudly displays Voytas’ skill as a craftsman of song, nailing the most basic of grooves and sensual aesthetics that define pop music. From that base, though, he manipulates his vocals and adds on layers of chimes and bits of electronica, all without ever taking away from the song’s infectious core. Check it out below (via Stereogum).

Evan Voytas – “Can’t Let Anybody Know Who You Are”

Check out the EP tracklist below. Feel Me EP hits stores January 24th, 2012 via Dovecote.

Check Out: Evan Voytas - "Cant Let Anybody Know Who You Are"