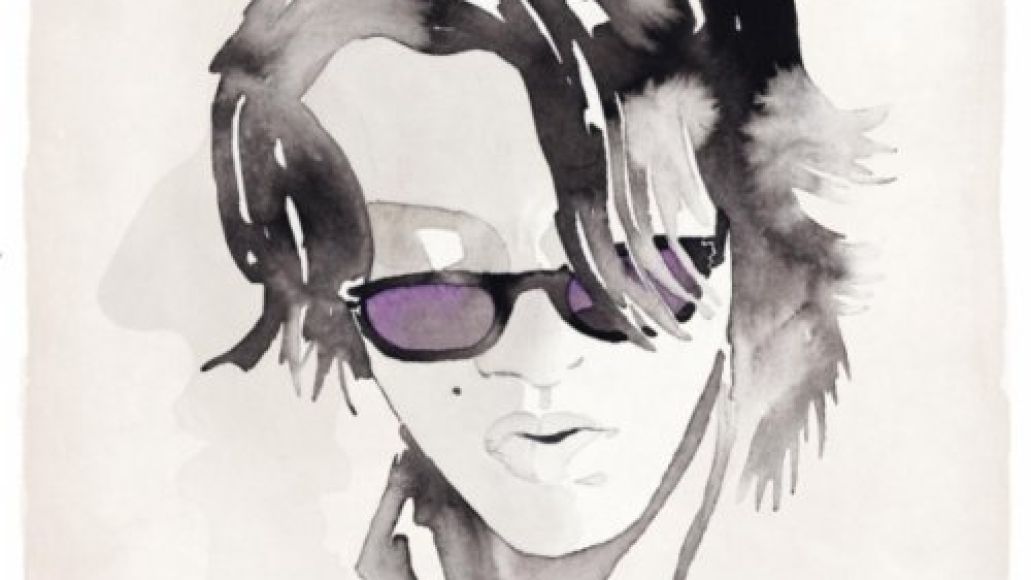 With the album now out in Europe, Cover Me points to online streams of said covers, including “Initial B.B.” by Iggy Pop, “Je Suis Venu Te Dire Que Je M’en Vais” by Wainwright, “Sous Le Soleil Exactement” by MacGown, and “Ballade de Melody Nelson” by Depp and French singer Vanessa Paradis. Click here to hear them all. It should be noted that everyone sings in French,so start kicking yourself if you slept through high school French.

An American import of From Lulu to Gainsbourg will be available beginning November 29th. Click here to see the tracklist.