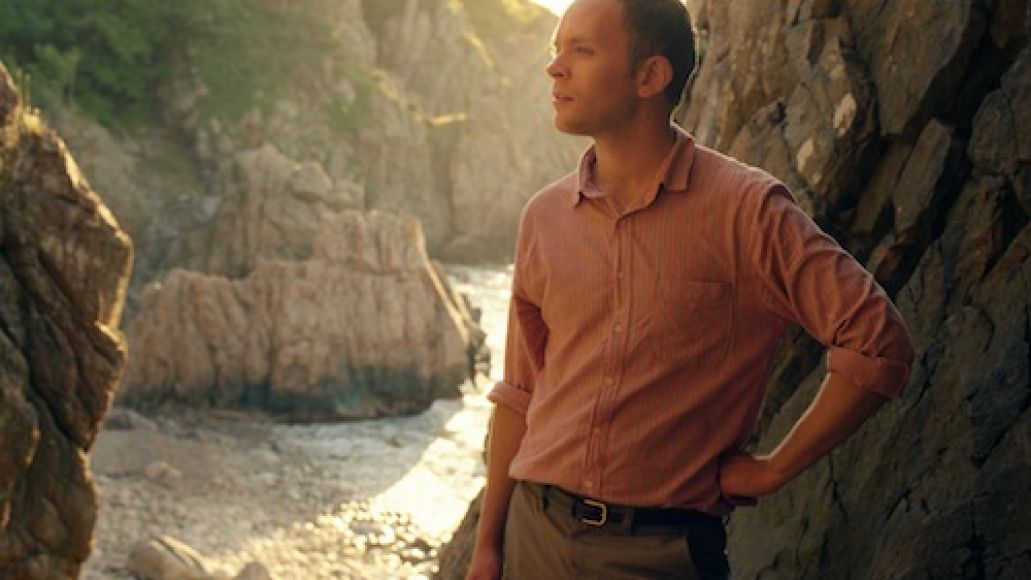 As previously reported, Jens Lekman plans to follow up his recently released EP, An Argument With Myself, with a full-length album, his first since 2007’s Night Falls Over Kortedala. As The NJ Underground points out, Lekman recently previewed a new song titled “I Don’t Know What To Do With This Information” during a short acoustic set for BBC Radio 1. The replay is up for grabs below and it also features performances of the unreleased yet previously revealed “I Want A Pair of Cowboy Boots” and An Argument With Myself‘s “Waiting For Kristen”.

Check Out: Jens Lekman debuts "I Don't Know What To Do With This Information"