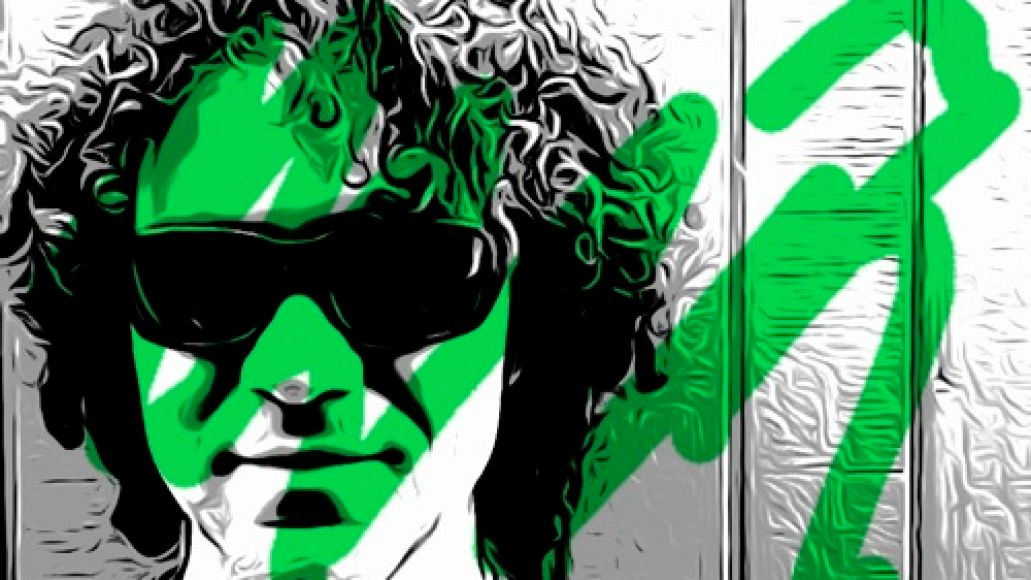 Up from under the Brooklyn side of the Manhattan bridge (DUMBO, for those in the know), comes a mysterious alternative rock band calling themselves This Is The Now. Originally from Venice, CA, the upstart group is practically unGoogleable, though that is prime to change when their debut EP, Titan, drops early next year. To lift the veil a bit, check out the debut of album cut “Famous For Nothing”.

Instrumentally, “Famous For Nothing” falls somewhere between the fuzz of Pavement and Lou Reed’s more playful moments (early moments. Ya know, before this whole Lulu mess). Frontman and mastermind Tiger G has a sing-talking vocal tonality, and his lyrical commentary on modern celebrity is tinged with wryness. Lamenting the trend of Kardashian-esque “fame”, he calls for the likes of Sinatra, Beethoven, Bowie, and Einstein, who “weren’t famous for nothing”. Listen to and download the track below.

This Is The Now – “Famous For Nothing”

Titan is slated for an early winter 2012 release. Joining Tiger G are bassist Justin Meldal Johnsen, who has been playing with Beck for the last decade and recently produced M83’s Hurry Up, We’re Dreaming, and Blake Mills (Band of Horses, Jenny Lewis). Mixing duties were held by Eli Janney (The Soft Pack, The Obits).

Check Out: This Is The Now - "Famous For Nothing" (CoS Premiere)