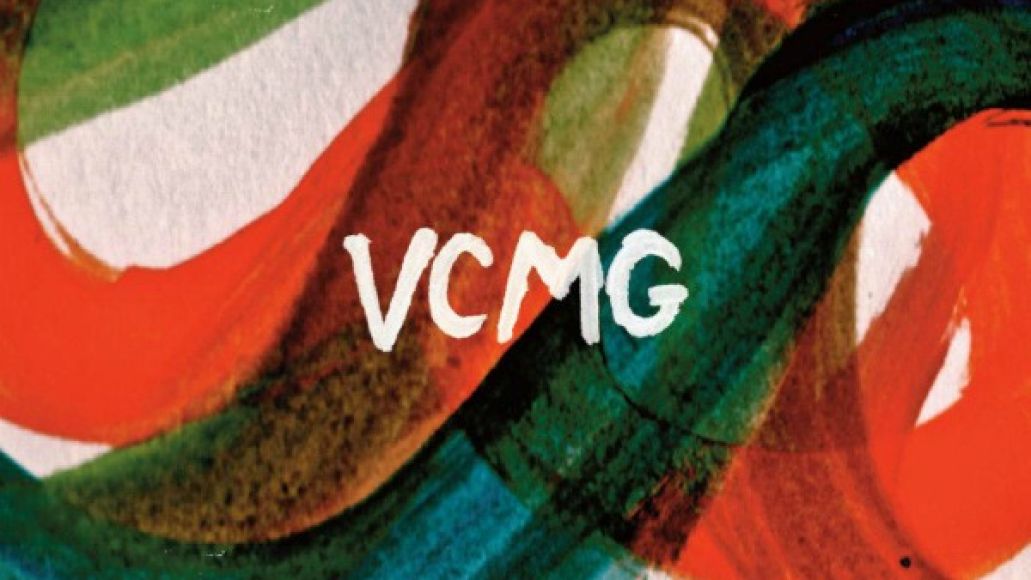 As previously reported, former Depeche Mode colleagues Vince Clarke and Martin L. Gore recently reunited after 30 years for a new a techno project called VCMG. Today, the duo released their debut single, “Spock”, alongside remixes from Edit-Select, Regis, Zak aka DVS1, and XOQ, as an exclusive digital download via Beatport.com. Below, you can stream the single, via The Quietus.

Packaged together under the title EP 1/Spock, the single and its corresponding remixes will receive a global digital release on December 13th, with a physical release on 12″ vinyl following on December 20th via Mute Records. The duo plans to release additional EPs leading up to the release of their full-length debut, which is expected sometime next spring.