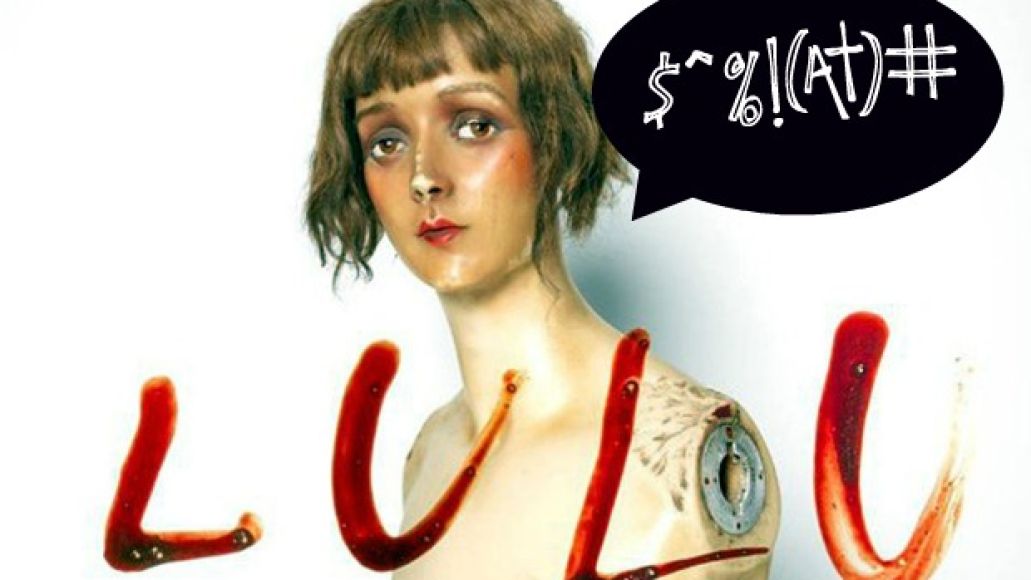 Theory of a Dead Man, Young Rebel Set, Puddle of Mud, Limp Bizkit, Kevin Federline. These are some of the only bands who released albums this year that have an aggregated score lower than Lou Reed and Metallica’s ambitious and unsightly Lulu. But before we unshackle Lou Reed and Metallica from the gallows located in the internet’s town square, we sought out various writers’ similes — the most dubious and snarky of all literary devices — regarding the collaborative clusterfuck. 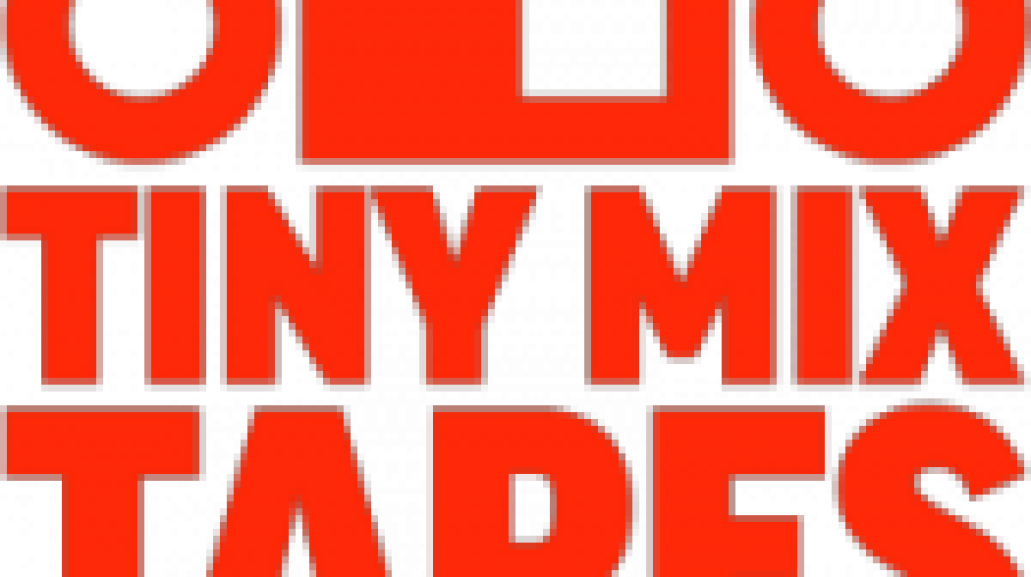 Lulu is like a bad haircut: it makes you want to blow your head off. 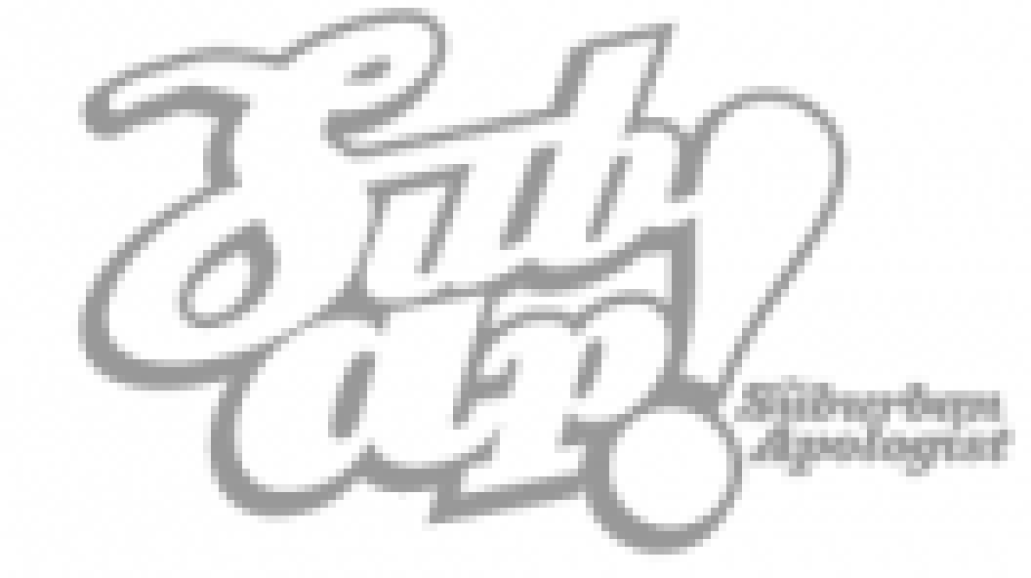 Lulu sounds like my little brother’s garage band finally fell for that senile old poet’s “Hey boys, I have some lollipops” bribe. 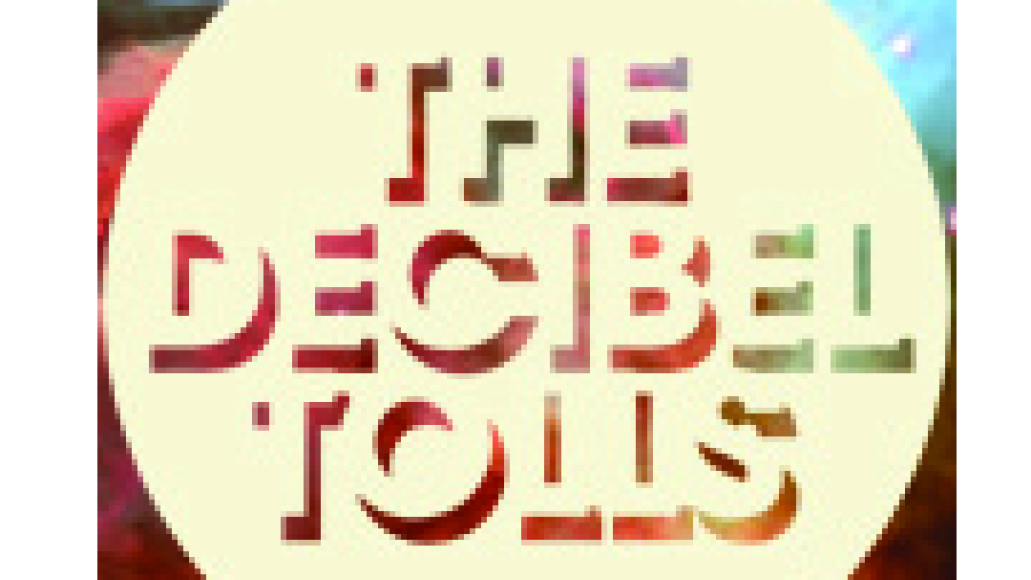 Listening to Lulu is like watching The Challenger take off. 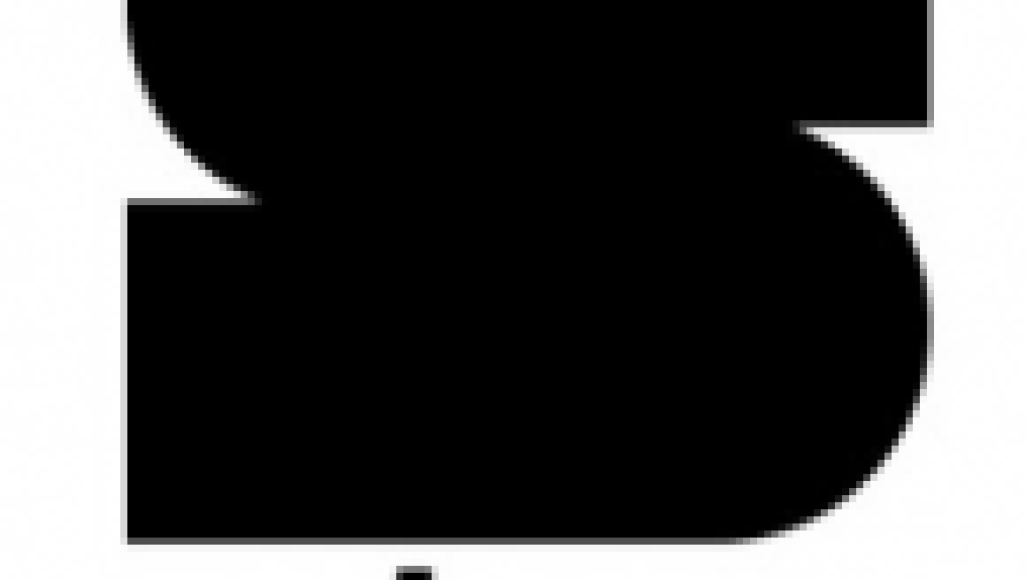 To borrow from Seinfeld, Lulu is like listening to an old man trying to send back soup at a deli while a radio in the background plays a cut from Death Magnetic. 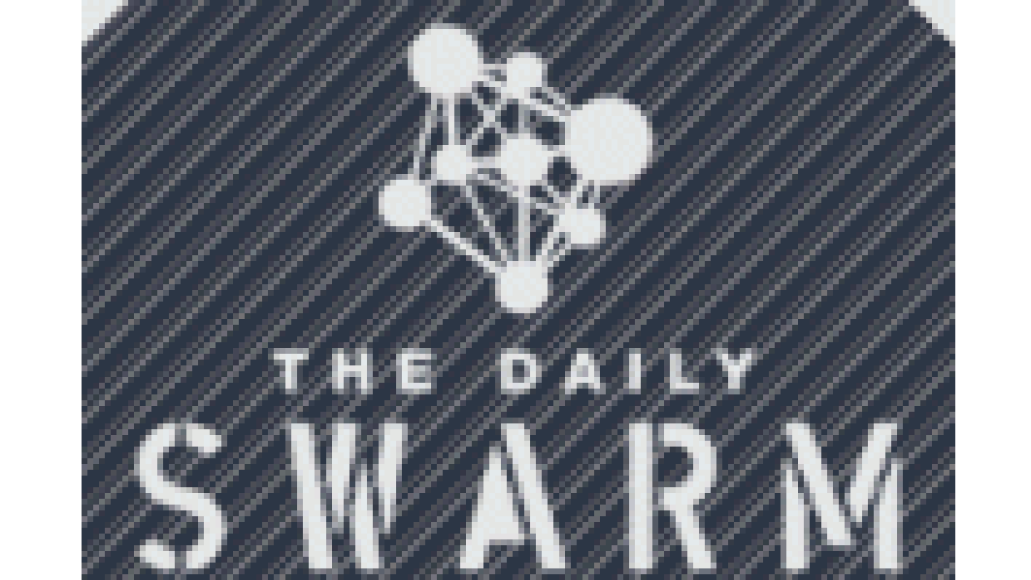 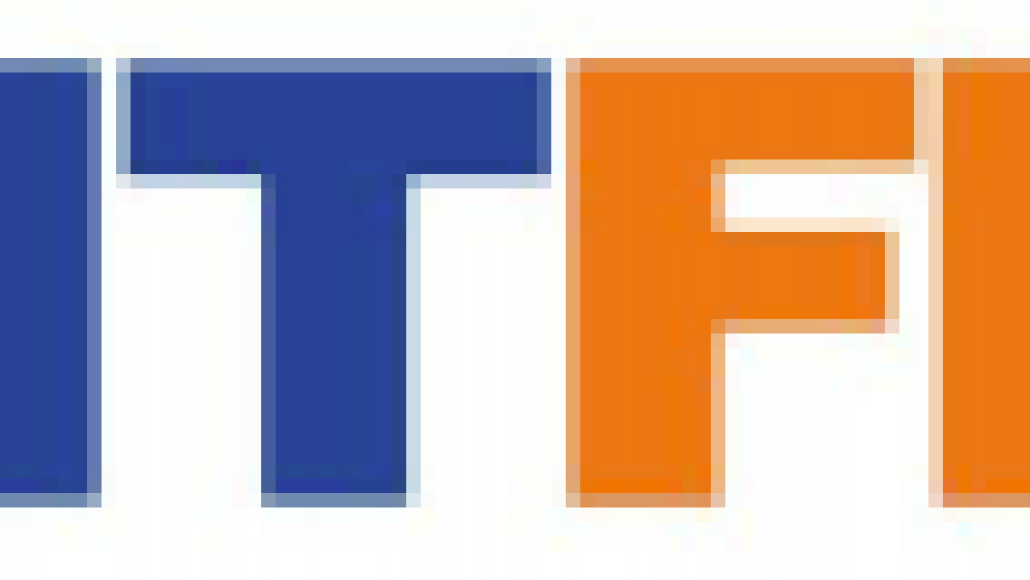 It sounds like your drunk uncle boasting about his sexcapades during the War, as the radio from the garage bleeds into the “conversation,” and all you wanted was a pleasant Thanksgiving for once, foronce in your adult life, dammit. 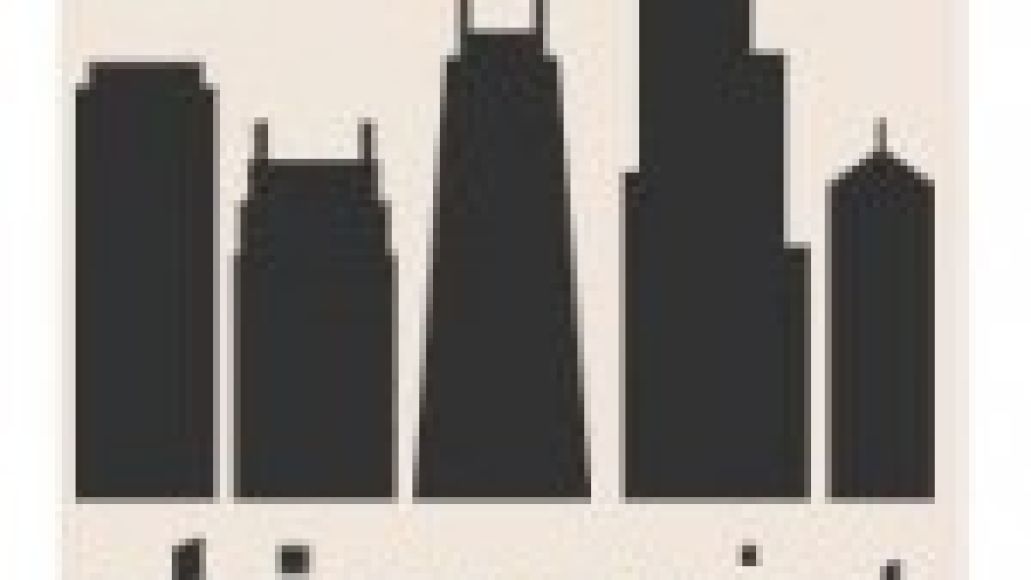 Lulu is like Songs For Drella plus electric guitars minus any subtlety or nuance or any sense of an emotional core. It’s not as bad as people say it is, but it ain’t good either. It’s biggest crime is in just being boring. 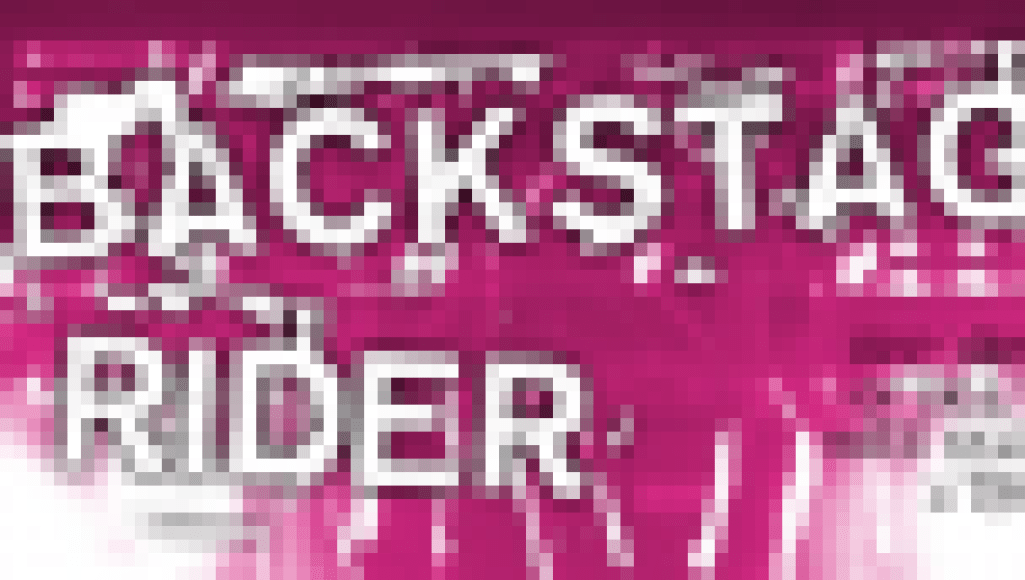 Lulu is as enjoyable as trepanning and caresses the ears like the bug placed in Chekov’s ear in Wrath of Khan.

Listening to Lulu is like eating sand and washing it down with saltwater. It’s the audible form of extreme dehydration.

— Zach Hart, We Listen For You

I read a really great article earlier this year, back around the beginning of baseball season, about the art of throwing batting practice in the Major Leagues. It focused on St. Louis Cardinals first base coach and regular BP pitcher Dave McKay, who’s performed the task for everyone from Mark McGwire and Albert Pujols to… well, lots of people no one’s ever heard of. It goes into what makes someone good at it–the ideal arm angle and release point, the ideal location for each pitch, and the importance of consistency. The goal, essentially, is to throw time and time again what in a game situation would be the worst possible pitch, but in batting practice lets the hitter take stock of his fundamentals–his mechanics, his timing–and it allows everyone around him to spot flaws and gauge the potential of the hitter. Lulu is like the perfect batting practice pitcher, but for rock critics.