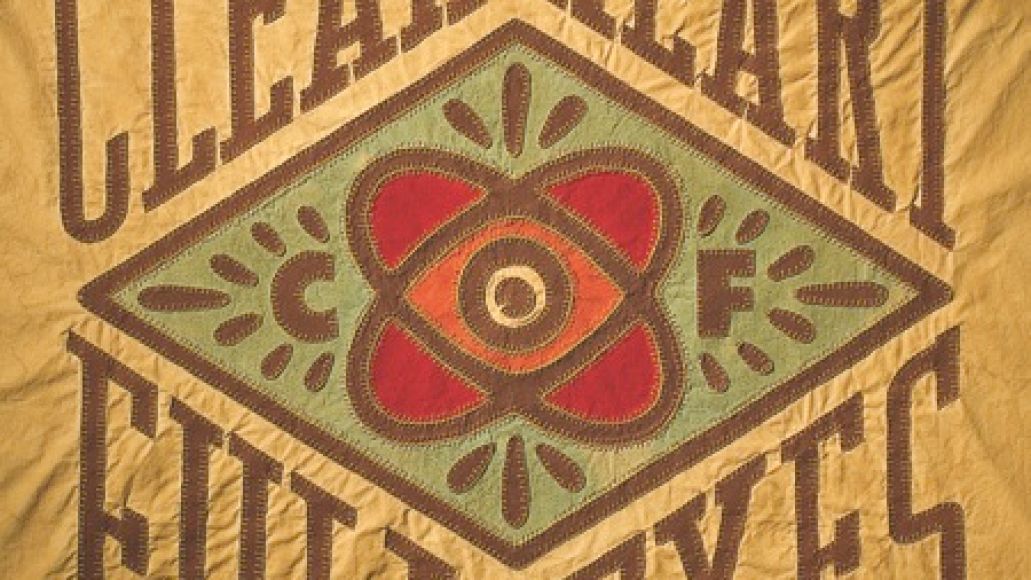 Following last week’s premature reveal of his first-ever solo single “Honolulu”, The Hold Steady’s Craig Finn has detailed the rest of his debut solo album. And as you may have noticed by the headline and artwork you just scrolled past, the album takes its name from one of the more well-known catch phrases in recent television history. That’s right, Coach Taylor has inspired an album title!

Explains Finn in an issued statement:

“I’m calling this record Clear Heart Full Eyes. It’s a juxtaposed reference to Friday Night Lights, a TV show that excited and moved me and also happened in Texas. Further, “Clear Heart” signifies honesty and transparency, and “Full Eyes” suggests experience. Thus, it’s about being optimistic and open without succumbing to the weariness or doubt that comes with age and experience. To me, that is what it’s all about.”

The album itself spans 11 tracks and was recorded with Mike McCarthy (Spoon, Trail of Dead) in Austin, TX earlier this year. Accompanying Finn in the studio were members of White Denim, The Heartless Bastards, Phosphorescent, and Centro-matic. Check out the tracklist below.

Clear Heart Full Eyes is out January 24th via Vagrant Records. In support, Finn plans to tour solo in 2012, with dates to be announced soon.