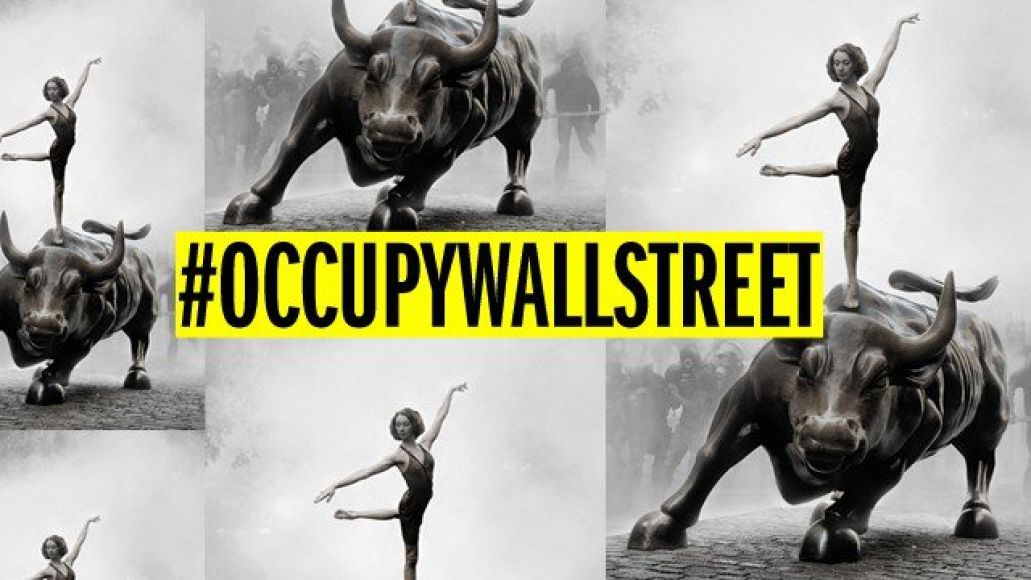 The Occupy Wall Street movement has already spurred an offshoot called Occupy Musicians. Now, as the Associated Press reports, a star-studded benefit album titled Occupy This Album is in the works. Due out sometime this winter, the collection will feature a mix of live tracks and new songs from the likes of Devo, Yo La Tengo, Ladytron, Crosby and Nash, Lucinda Williams, Warren Haynes, Third Eyed Blind, and even filmmaker Michael More, who reportedly sings.

The album is being curated by a musician named Jason Samel, with all profits going to the Alliance for Global Justice which will then be divided between Occupy Wall Street and other Occupy movements.

Below, you can listen to Third Eyed Blind’s recently revealed song “If There Ever Was a Time”, which was written about the movement.

Third Eyed Blind – “If There Ever Was A Time”

Devo, Yo La Tengo, Ladytron contribute to Occupy This Album