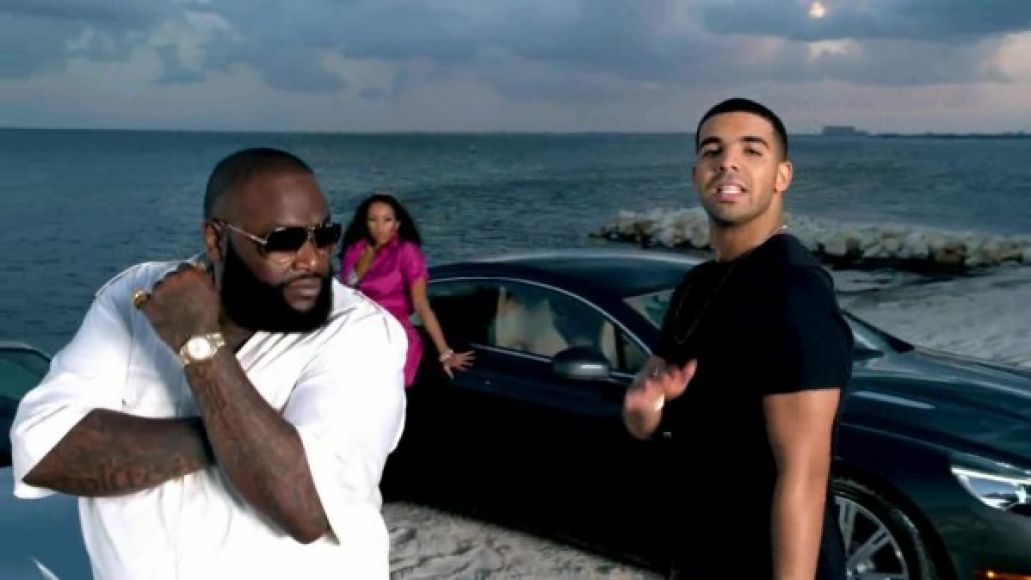 Drake’s sophomore LP, Take Care, is still eight days away from release yet the Toronto MC is already discussing plans for his next endeavor — and it comes in the form of a joint effort with an equally massive  force in hip hop. Sound familiar?

Speaking with XXL, Drake revealed that he has teamed up with Rick Ross for a mixtape called Y.O.L.O (You Only Live Once). “I’ve been working on that for the last couple of weeks. We haven’t really connected because he’s been going through this thing with his health. I’ve been stashing my little beats and verses.”

Drake didn’t give a release date for the mixtape, so stay tuned. In the meantime, you can hear Drake and Ross together on the Take Care track “Lord Knows”, which you can stream below. Take Care is out November 15th via Young Money/Cash Money/Universal. Drake also confirmed he’ll be appearing on Ross’ upcoming studio album, God Forgives, I Don’t, which is currently set to hit stores on December 13th via Def Jam.

Drake teams up with Rick Ross for Y.O.L.O. Mixtape