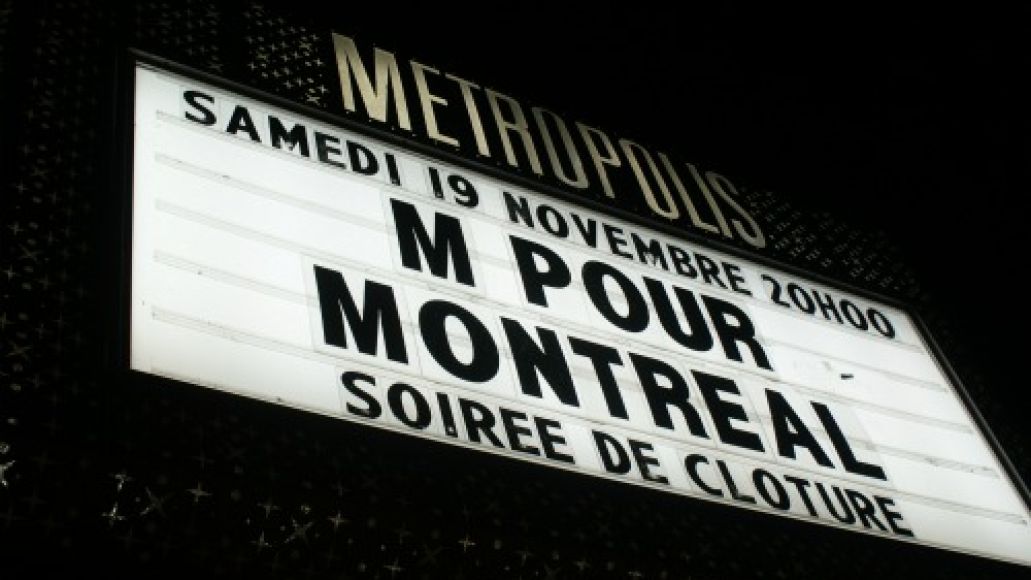 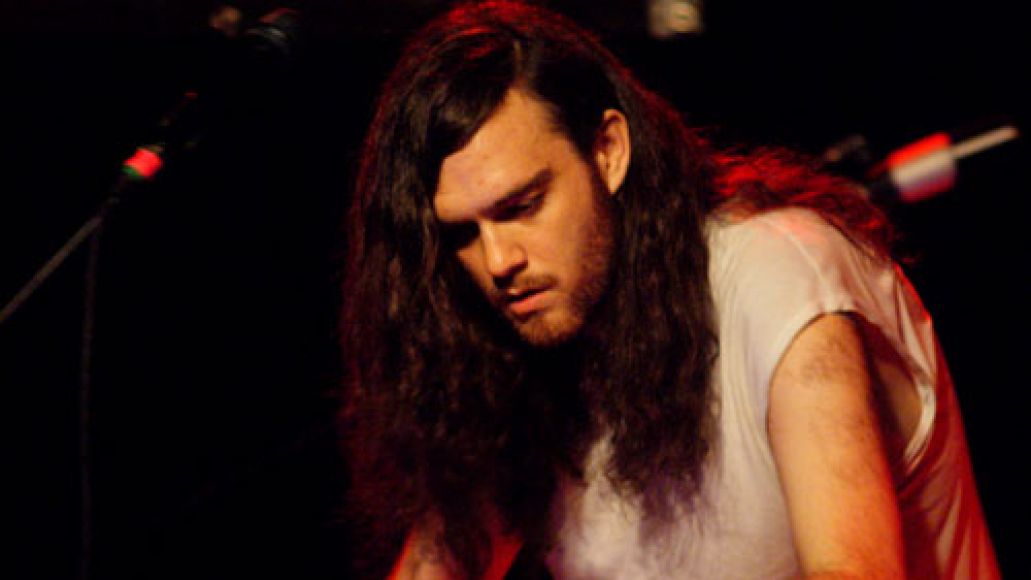 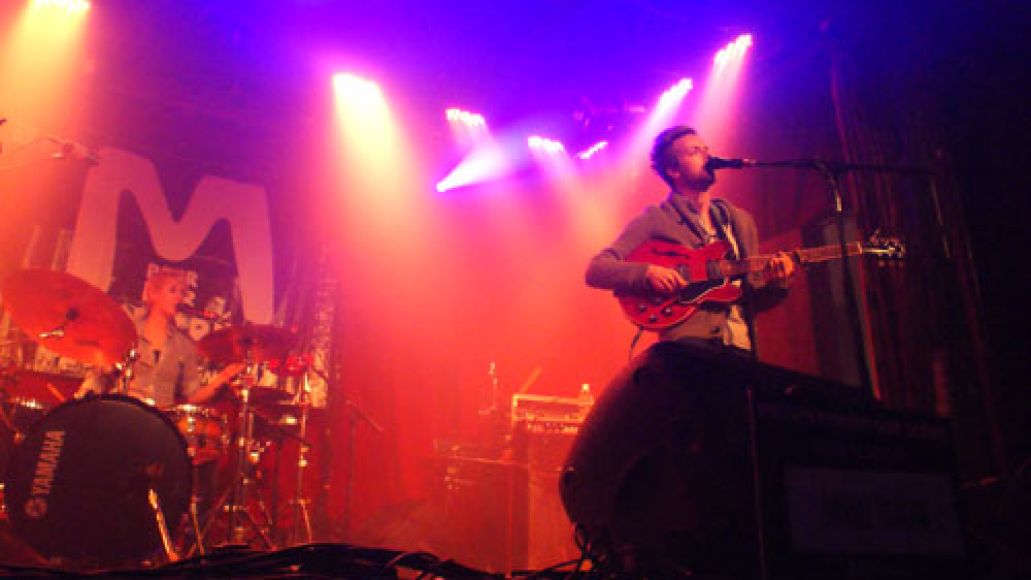 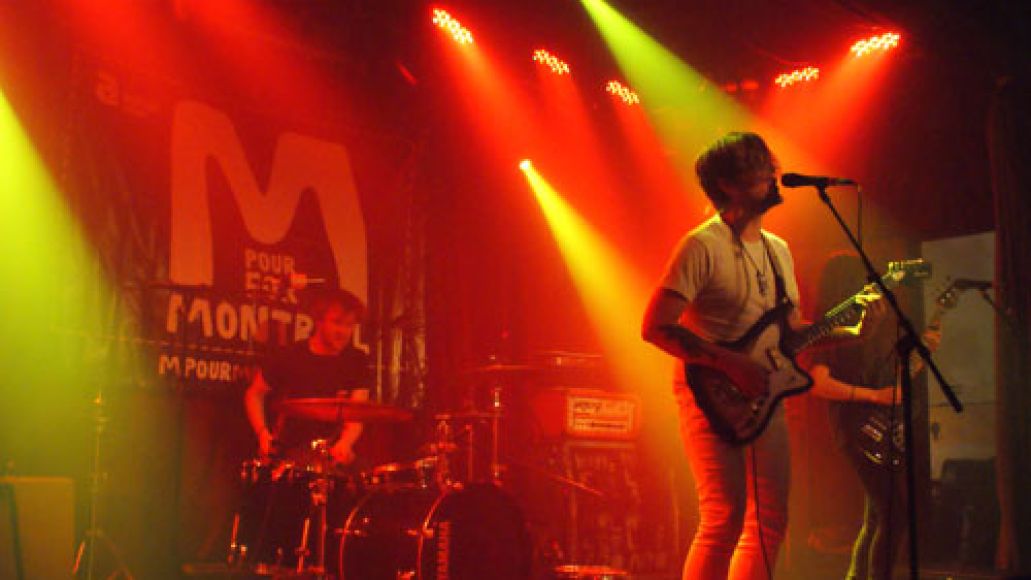 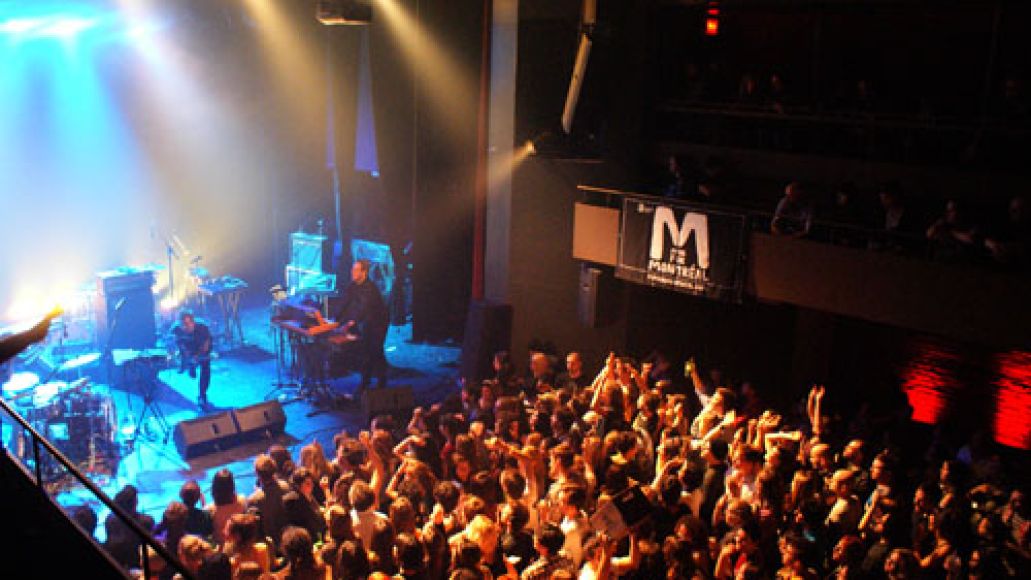 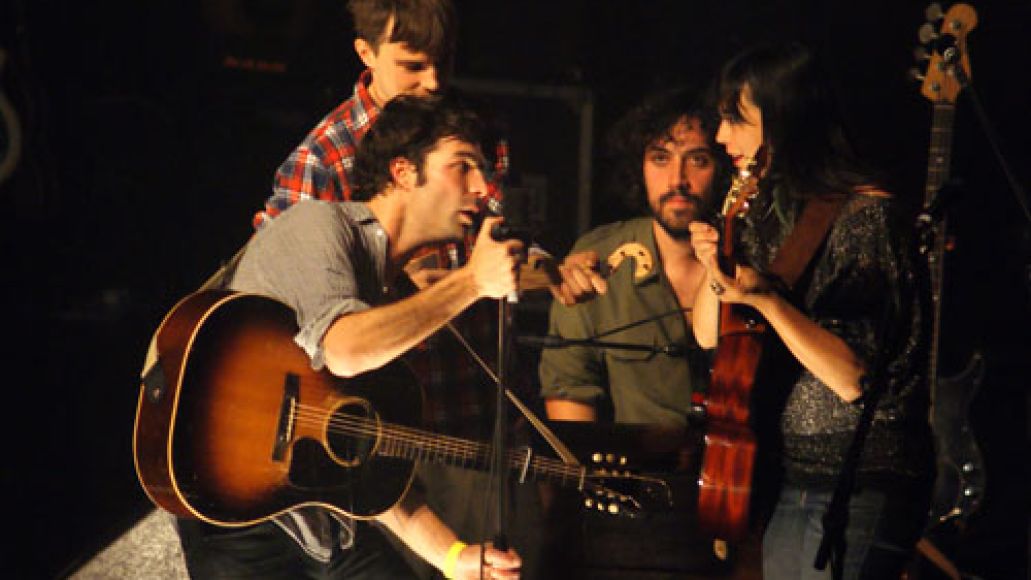 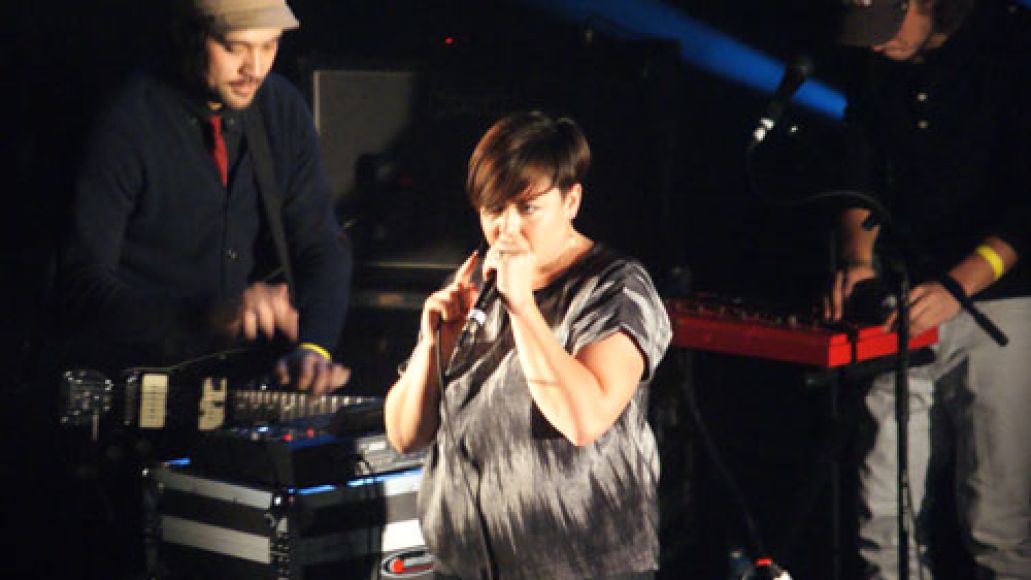 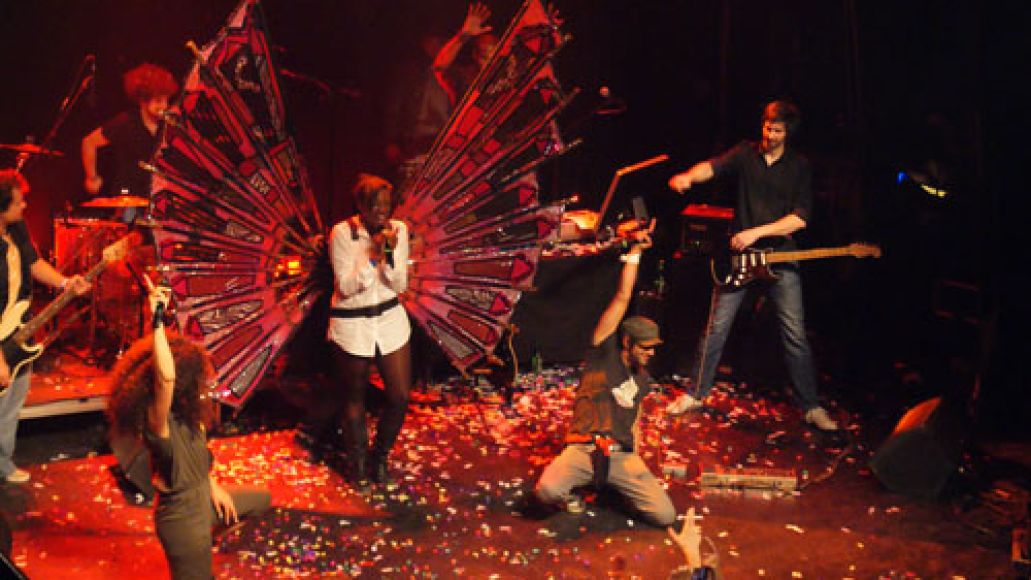 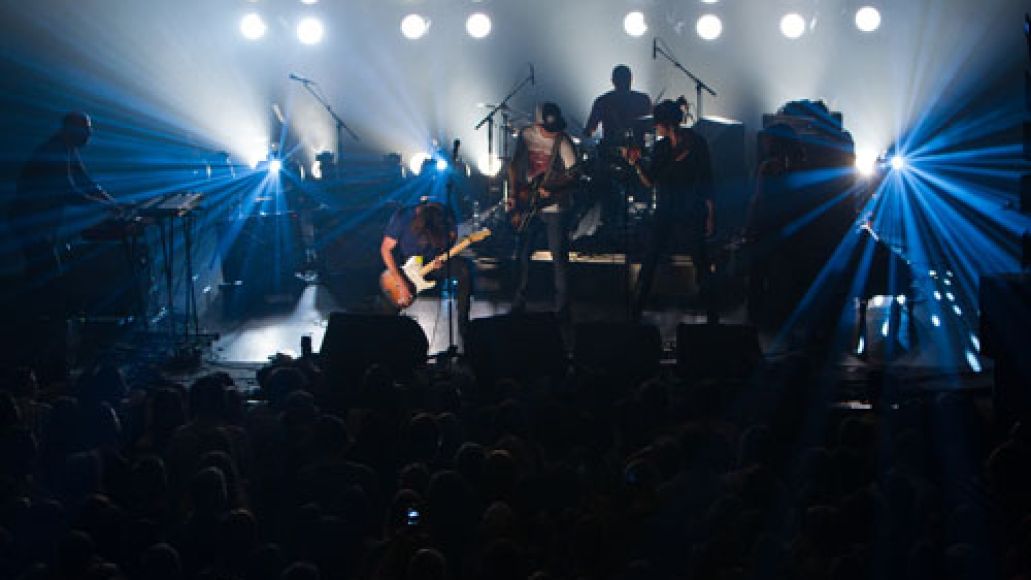 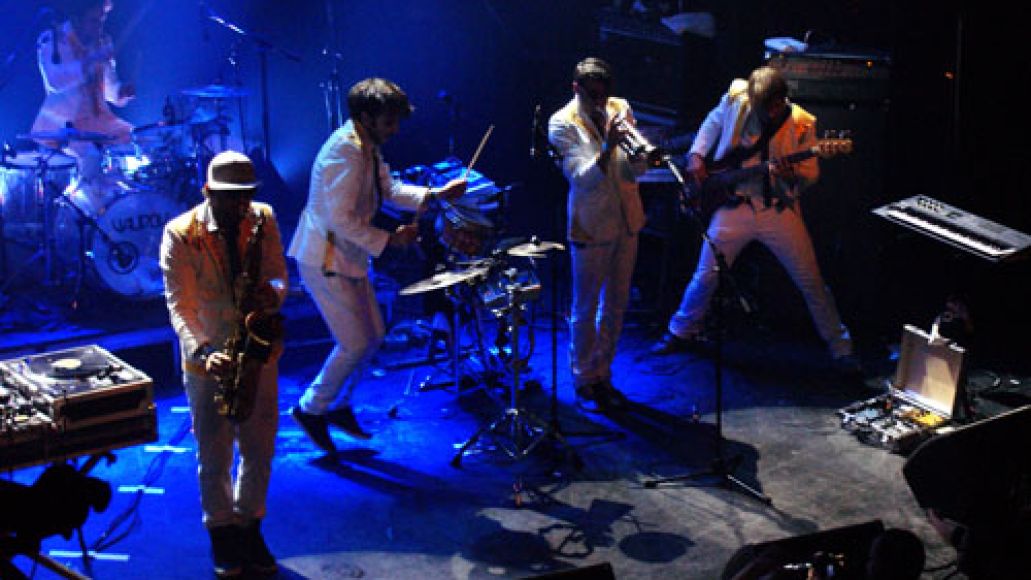 For A Minor Reflection 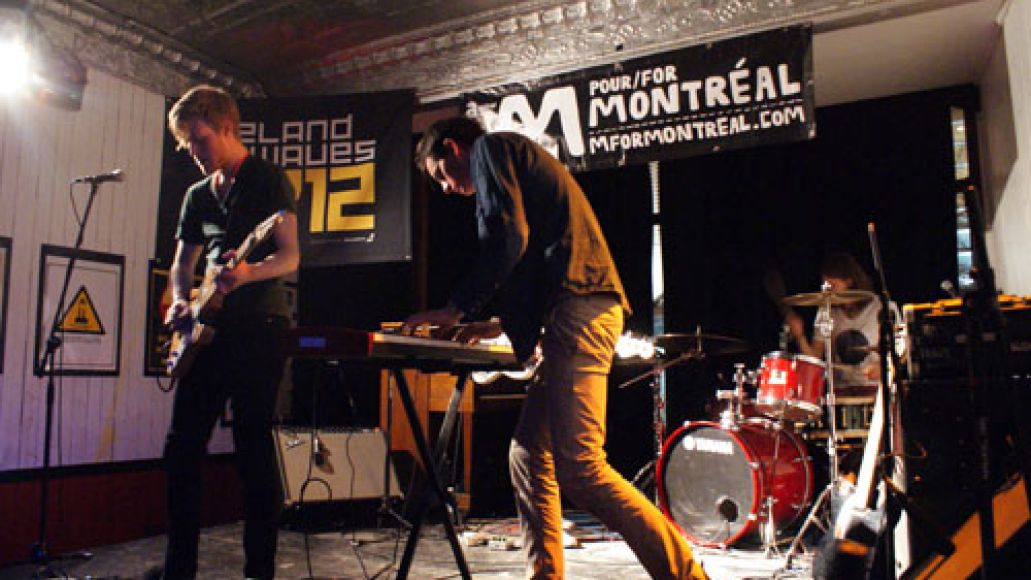 Having already played SXSW and a slew of other festivals, the Icelandic trio For A Minor Reflection will have you reflecting in a major way. Their intricate brand of instrumental and cinematic compositions, plus their energetic and dedicated stage presence, left the small crowd (less than 100 peeps) at the Casa Del Popolo buzzing from the mass of talent in such an intimate setting. Sure, their first song clocked in at 17 minutes and nearly took up the whole showcase set, but those that were savvy stayed for their second set and were wowed all over again. Think Explosions in the Sky, think GSYBE, and then think For A Minor Reflection.