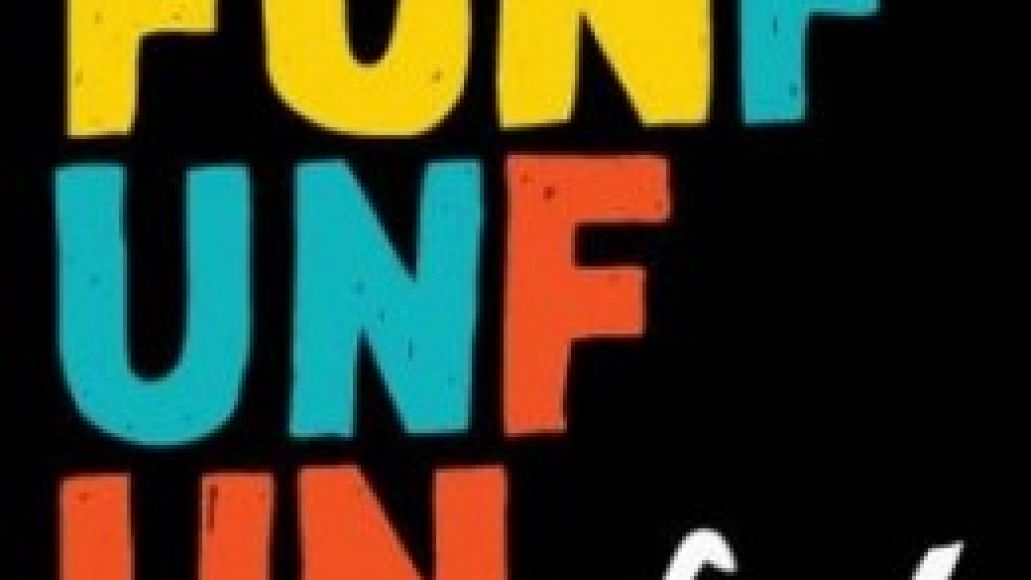 Fun Fun Fun Fest rounds out the festival season with a magical three-day weekend that is both very Austin-centric while also showcasing some of the most exciting talent to release material this year. The fest blends the bizarre (Captured by Robots, an all-robot metal band with songs like “Don’t Shake The Baby” from a Star Trek: Next Generation-themed album), the popular mainstream indie-pop darlings (Passion Pit, The Joy Formidable), the “fucking metal” (Slayer, Cannibal Corpse), the local favorites (Autobody, Speak, just to name a few), the hilarious (comedians Matt Bearden, Henry Rollins), the dance tracks (Flying Lotus, Diplo, Major Lazer), and the most controversial (Odd Future) — and a veggie hot-dog eating contest to top it off.

Gossip from the weekend in Austin, TX included the filming of Terrence Malick’s upcoming film Reckless with stars Rooney Mara and Ryan Gosling appearing on every stage, and even causing the creation of a Tumblr account dedicated to taking photos of the Drive star. Transmission Entertainment did an incredible job of creating an environment that is intimate enough to run into familiar faces (The Flaming Lips’ Wayne Coyne roamed about on Saturday) while also meeting music lovers from across the country. Night shows (FFFNights) located downtown in the Red River district were a new, free addition to the sixth year of the Fest, and included scenes like Sexy Sax Man playing live to George Michael (erm, Michael Cera) at Beauty Bar on Saturday night. 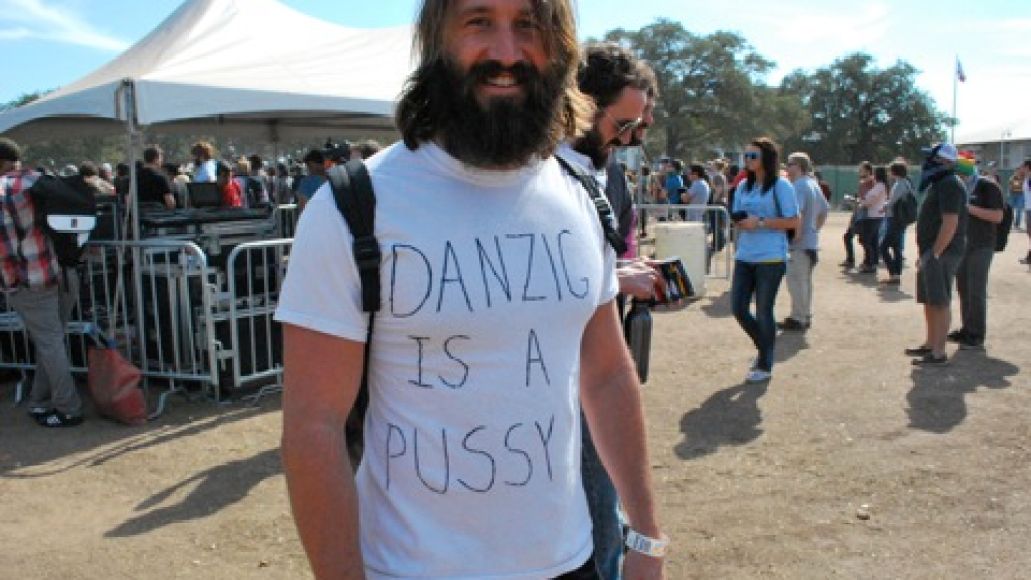 In hindsight, Danzig was the only major disappointment (festival creator Graham Williams released a long statement regarding the debacle of a late-start time, supposed sickness, and Diva-demands of the washed-up rocker) during a weekend of controlled chaos set along the waters of Ladybird Lake at downtown Austin’s Auditorium Shores. Deciding to focus on the positives, however, Marie Prescott and I chiseled down the weekend into 12 of our favorite sets.