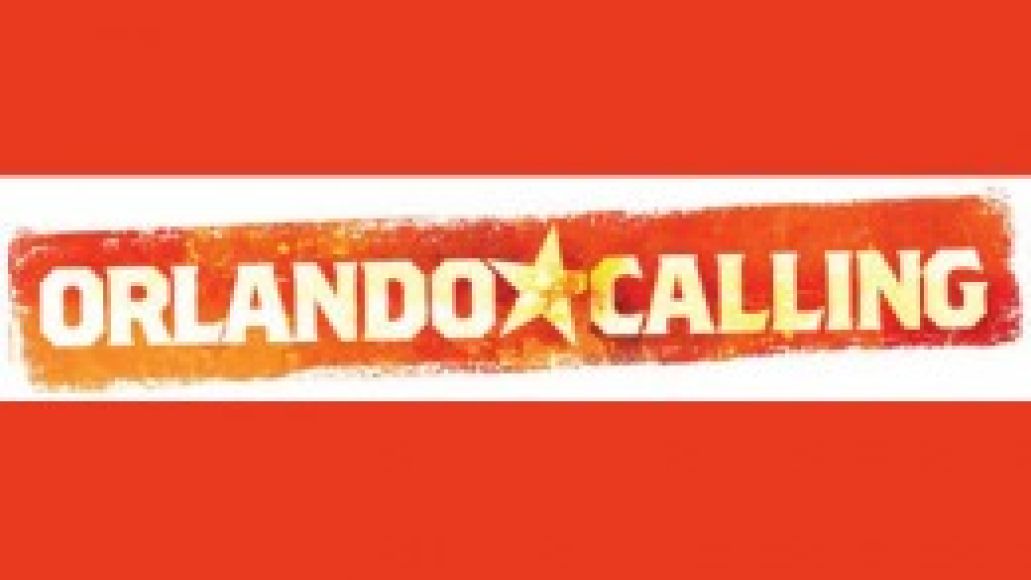 Florida is packed with a million things. Heck, there’s more real (and artificial) America that’s trickled down into Florida over the last half-century than in most states. That’s doubly true for Orlando, the state’s defacto central-most city. Now take that, and the amped-up entertainment precedent in the area (ranging from strip clubs to Disney World to The Holy Land Experience) and try making a music festival to compete. Imagine you have tons of money and experience in putting on festivals, but have never put on a gig in America before.

That’s the position Festival Republic was in with Orlando Calling: trying to be all things to all people. In a place like Orlando, FL, you can hardly blame the folks behind Reading, Leeds and Glastonbury in the U.K. for going big and going hard with that – it’s the only way they know. And God bless ‘em for booking stylistically diverse (you could argue nonsensically disparate) acts like The Raconteurs, The Roots and Drive-By Truckers, all performing simultaneously Saturday night.

But on the ground, it all seemed to gel nicely (well, maybe not during parking). The only obvious disconnect, obvious from the day Orlando Calling’s lineup was announced, was in terms of generational tastes. It’s unlikely the festival’s two days would have a ton of demographic overlap. And, not to state the obvious here, but the reason Consequence of Sound only covered the first day of Orlando Calling was, while many of our readers adore classic rock, our timely coverage doesn’t normally encompass Dwight Yoakam, you know? Plus, you guys, it’s the end of the festival season until SXSW 2012 and we’re all fucking exhausted. Oh wait, people are gearing up for that already? Shit.

Anyway, here’s our 10 favorite sets from Orlando Calling’s first day of its first-ever fest. Don’t say we never did anything for you.