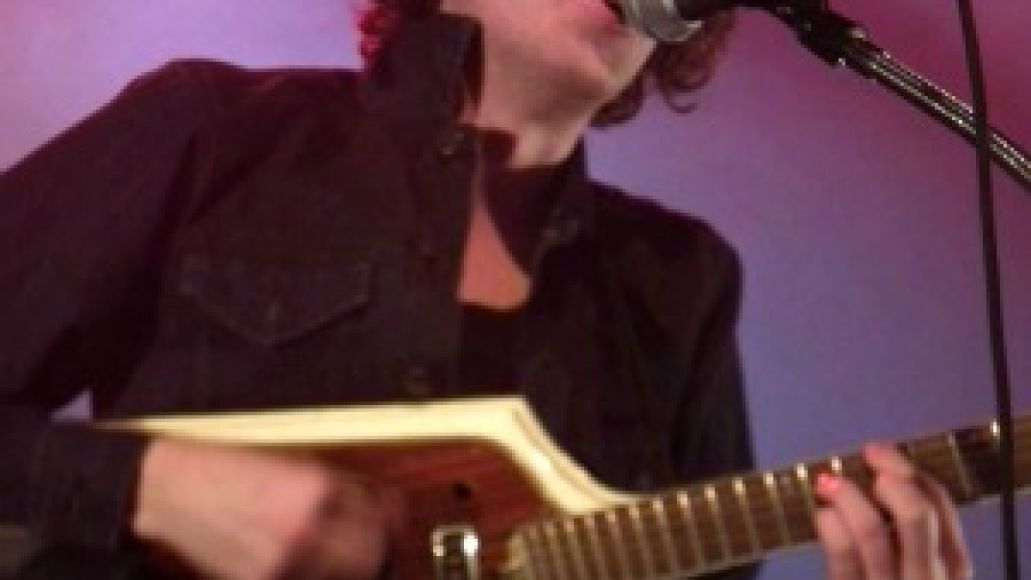 I didn’t think a midweek November crowd could be so festive at Toronto’s wet blanket of a concert hall, also known as Sound Academy. Then again, it’s been more than three years since the UK’s The Kooks — whose frontman, Luke Pritchard, has the type of personality that can literally brighten up a room — were in town. Pritchard has got lots of reasons to flash that boyish grin that ladies the world over seem to love so much. The Kooks are in the midst of a sold-out North American tour in promotion of their easy-on-the-ears third album, Junk of the Heart.

I liken The Kooks to Baby Bear of Goldilocks fame, as in they’re not too hard, not too soft (make that “poppy”). They’re just right! Live, Pritchard is the indisputable centre of attention. (That’s how we spell center in Canada, and it was definitely the case last Wednesday.) Sound Academy may not have the greatest reputation among Torontonians, but it can surprise at times. Maybe it was the fact that women outnumbered men by a substantial ratio, but the place was bouncing all night, singing along to faves “Sway”, “Seaside”, and “Ooh La” as well as any London theatre. And let’s just say it got awfully hot during “Do You Wanna”, enough for Pritchard to shout that he loved the energy he was feeling!

That arms-in-the-air feeling was established early on with opener The Postelles out of New York City. Manhattan, actually, as their pyrotechnic crew member specified to me. They were a great fit for this bill and really got things going when they asked whose song they should cover, Ramones or Elvis Presley. Before the screams could subside, they launched into a rousing indie rock version of “Hound Dog”!

If you needed any more proof that people went bonkers over The Kooks in Toronto, someone even tried to throw a pair of panties onstage. Sorry about that, Mr. Pritchard. Next time I’ll aim better!

Setlist:
Is It Me
Always Where I Need to Be
Sofa Song
Matchbox
Rosie
She Moves in Her Own Way
Sway
Runaway
Eskimo Kiss
If Only
Seaside
Tick of Time
See the Sun
How’d You Like That
Mr. Nice Guy
Ooh La
Shine On
Do You Wanna
Encore:
The Saboteur
Junk of the Heart (Happy)
NaÃ¯ve