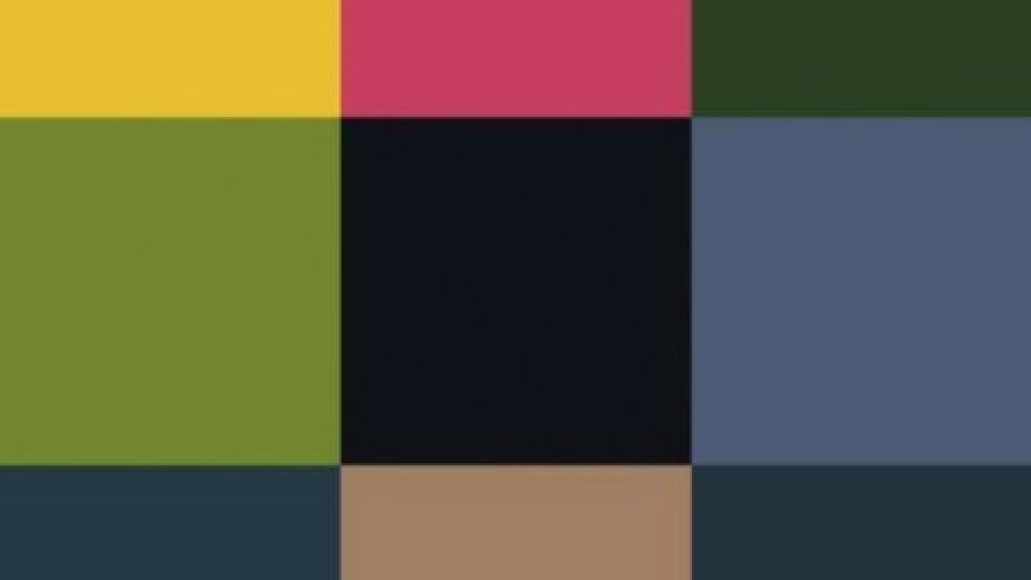 This December, New Order will release Lost Sirens, a compilation of outtakes from the group’s 2005 recording sessions that led to their last release, Waiting for the Siren’s Call. While there’s been no official announcement from the band, the set has turned up in various online outlets, namely overseas retailers like RecordShopPX.com and Japanese versions of Amazon.com and HMV, as Slicing Up Eyeballs points out.

Judging from the tracklist, available below, seven of the eight tracks are unreleased. The one previously released track is  “Hellbent”, which was included in the group’s recent greatest hits package, Total, that hit stores this past June. Unfortunately, as Slicing Up Eyeballs points out, the three instrumentals (“Exit”, “Hypnosis”, and “Get Out”) New Order recorded for Anton Corbijn’s 2007 Joy Division bio-pic, Control, will not be included. Oh well.

Stay tuned for an official release date. Also, if you didn’t know already, New Order has returned to the stage (sans bassist Peter Hook), and will perform some shows in 2012 – specifically, Ultra Music Festival Brazil. We’ll keep you posted on any future dates.