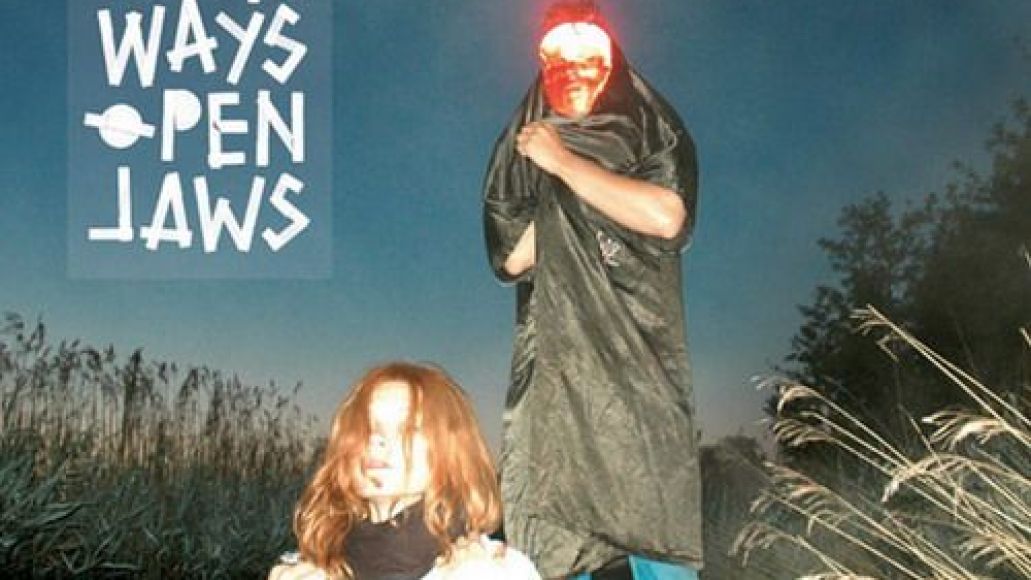 Thanks to the Internet and other advanced technologies, the world is a far more connected place than it has ever been before. That means people  are getting to know folks from other towns, states, and even countries that they normally would never meet. This global connection has led to new business ventures, nuanced political relationships, and even a love affair or two. But of all of the international hook-ups, one that has been especially impressive has been The Dø.

Comprised of Finnish vocalist Olivia B Merilahti and French multi-instrumentalist Dan Levy, the indie rock duo formed in 2005 after recording music for the French film Empire of the Wolves. From there, they recorded an EP and set to work on their debut album, 2008’s A Moutfhful. Receiving overwhelmingly positive reviews (Drowned in Sound wrote that the band sounded like “a female Eminem backed with a brass band”), the pair toured the world playing several festivals, including Pukkelpop and Roskilde.

Now the partnership reaches its biggest test: the dreaded sophomore album. With Both Ways Open Jaws, the duo continue their exploration of freak-pop, along with strengthening their own relationship as collaborators. The resulting effort is 13 tracks of solid, folk-infused indie pop/rock with a decidedly experimental lean, with stand-outs including “Bohemian Dances” and “The Calendar”.

Already out since early March in their home-base of France, Both Ways Open Jaws finally hits U.S. stores on November 15th via Six Degree Records. Right now, though, you can stream the effort in full exclusively on Consequence of Sound.

Stream: The Dø - Both Ways Open Jaws (CoS Premiere)