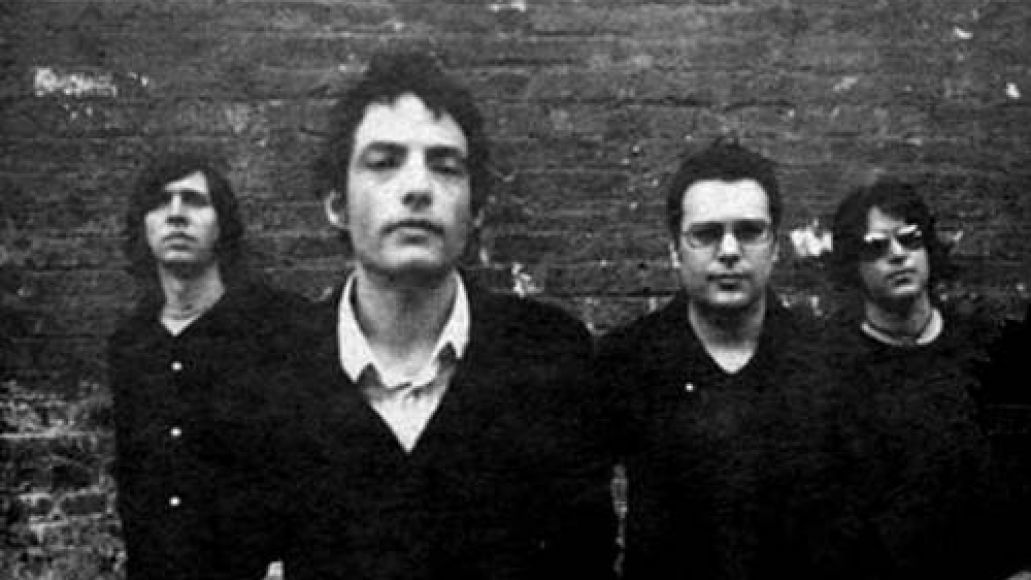 Okay, so it’s not The Stone Roses, but in an interview with Rolling Stone, songwriter Jakob Dylan revealed his plans to reunite The Wallflowers. “I never suggested we were breaking up,” Dylan explained. “We all felt we were losing the plot a little bit and we needed a break. And that year break becomes two years, then becomes three years, and before you know it five or six years go by pretty quickly. I can’t do what I do in the Wallflowers without them. I miss it.”

He also plans to record a new album with the band early next year. “I’ve got new songs and we’ve all been talking,” Dylan stated. “We’ve been trying to carve that time out for a while.” This would mark the band’s first studio album since 2005’s Rebel, Sweetheart. Their last release, however, was 2009’s greatest hits compilation Collected: 1996-2005, which featured two original songs and saw the group tour behind it.

Check out the full interview over at Rolling Stone for more insight to what’s been on Dylan’s mind. Or, revisit the late ’90s with the band’s video for “6th Avenue Heartache”, provided below at your leisure. Stay tuned for more information regarding the band’s reunion plans.

The Wallflowers to reunite