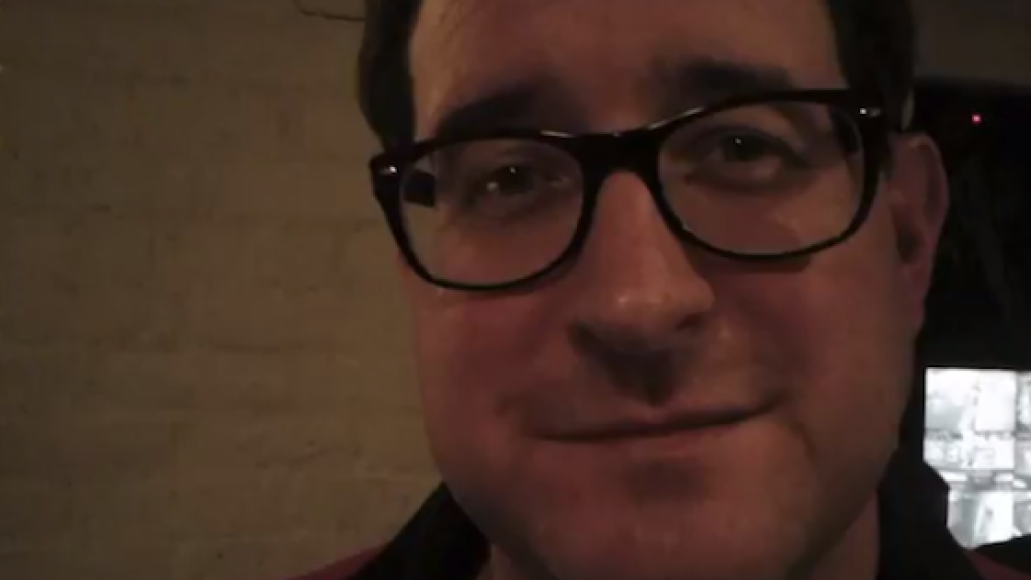 On Wednesday night at New York City’s Bowery Electric, Gorman Bechard screened his exceptional Replacements documentary Color Me Obsessed, which showcases the cult fandom surrounding the Minneapolis legends. However, following the screening, the venue hosted a tribute concert to the band; not surprisingly, there were a few guests. Locals to the area, The Hold Steady’s Craig Finn and Titus Andronicus’ Patrick Stickles came out to perform a sloppy, sloppy, sloppy version of the infamous Mats anthem, “Bastards of Young”. To make it even more special, another NYC local joined them, the song’s producer himself, Tommy Ramone. Together, the three chopped out a slightly forgettable rendition. But, it wouldn’t be a solid Replacements cover any other way. Check it out below (via Stereogum).