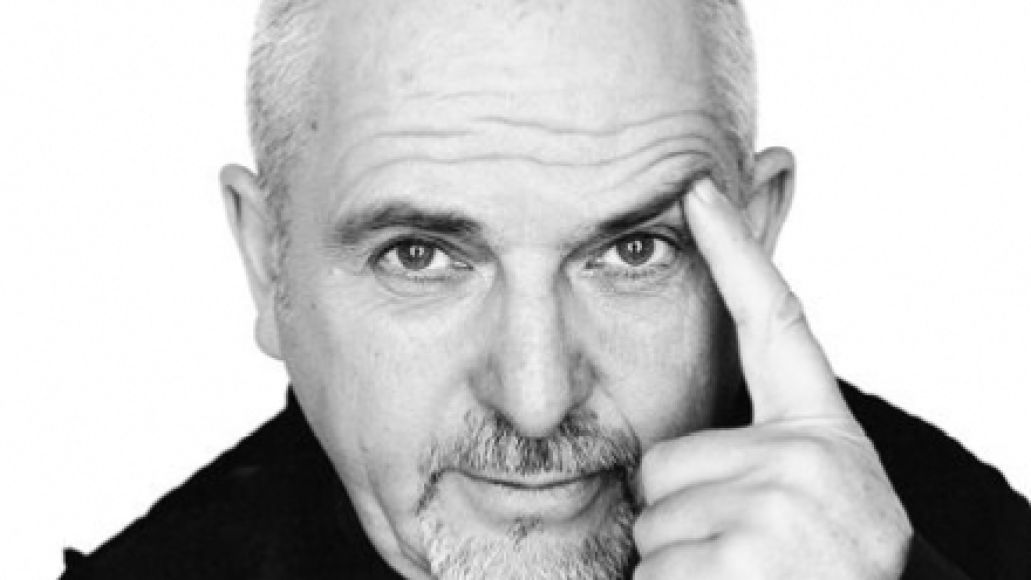 Peter Gabriel, the Genesis frontman who made the right decision and went solo, is the latest participant in CBS’ online concert series, Live on Letterman. If recent live performances and his new LP New Blood are any indication, Gabriel and his New Blood Orchestra will use the hour-long performance to reinterpret classic tracks from his storied solo career. Tune in beginning at 9:00pm ET tonight using the video player posted below. Update: The webcast has ended, but an archive of the performance is still available in the aforementioned player.

Gabriel will also serve as tonight’s musical guest on The Late Show with David Letterman . Update: Watch Gabriel and the New Blood Orchestra’s performance of “Red Rain” below (via The Audio Perv).