James Blake is undeniably present, and it feels like he always has been. A lot of that has to do with the unwavering success Blake saw in 2011. The dude ripped shit up and not just his own vocals and modulated synthesizer samples, either. In just the last three months alone, he has released a new EP (Enough Thunder), wrapped up his second U.S. tour of the year, and prepped yet another EP (Love What Happened Here), which conveniently hit the web this week (spoiler alert: it’s good).

But let’s backtrack. It was just under a year ago, this past January, when the BBC announced Blake as runner-up in their Sound of 2011 poll. Remember, this was before Blake’s debut LP had even been released and before Blake had showcased any of his singer-songwriter material (excluding his cover of Feist’s “Limit to Your Love”, which his fellow Brits got a taste of in November of 2010, as well as things he played at his only ever live performance). But it sounds better without mentioning that, so let’s just pretend that didn’t happen.

The LP would arrive the following month, in February. Up until that point, his hype rested on a series of mostly instrumental EPs and singles he had released the previous two years (2009’s initial single “Air and Lack Thereof” and 2010’s three EP’s The Bells Sketch, CMYK, and Klavierwerke). And though those EPs were excellent displays of Blake’s unique, post-dubstep production–his fractured, pitch-shifted, hazy stylings–people really didn’t have the full picture of Blake yet. That was mostly due to the fact that he hadn’t even finished painting it yet. 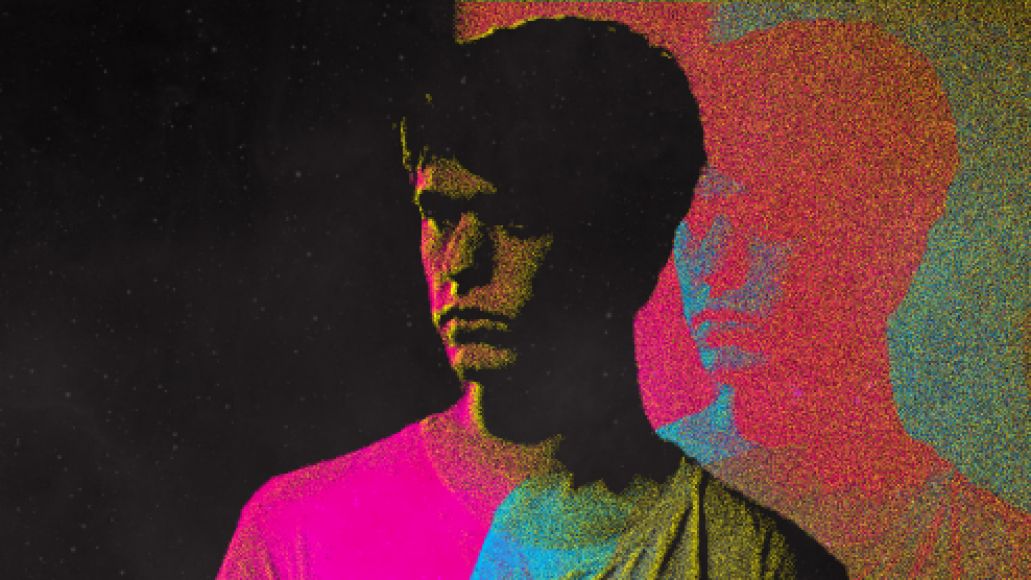 When February rolled around, his self-titled LP was the game changer needed to propel him from possibly overhyped to definitely worth the fuss. It was a soulful exploration of sterile circuitry, the human essence pumped into a mechanized world that had a buzz saw taken to it. Its influence was seismic, rippling out to all corners of music, exponentially increasing the the use of the phrase, “it kinda sounds like James Blake.”

Again, we are talking about a record that came out a mere 10 months ago. Seriously. “The Wilhelm Scream” is under a year old. If it were a baby, it wouldn’t even talk at this point, and it clearly hasn’t had a haircut yet. But it’s out there cashing checks and making babies of its own, with only peach fuzz lining its scalp. That’s one legit baby.

But more on Blake’s meteoric rise: At the time of the record’s release, Blake had only played one live show (December 2010 in Manchester, UK) and was slated for a U.S. debut at the Music Hall of Williamsburg in early March, leading up to four South by Southwest shows. (One of which, the first, I was lucky enough to witness with my own two ears. It was at that time that my feelings towards Blake were 100 percent validated.)

So, to boil it all down, people were going crazy over somebody who had basically never toured before and who had released a very limited amount of music. Hype is an understatement when it reaches the point that you’re opening for Duran Duran at SXSW’s biggest showcase, NPR’s Stubb’s party, after only two prior live performances ever.

But that all seems like ancient history, considering everything that’s happened since. Blake’s record was nominated for this year’s Mercury Prize and for the Critic’s Choice at the BRIT Awards. He’s toured the globe, stopping at most places more than once. He’s collaborated with Bon Iver’s Justin Vernon. He’s continued to release music that further muddles who James Blake the musician is, but enhances the breadth of his aesthetic. He’s said some controversial things. He’s covered Joni Mitchell. He’s remained a dapper, largely polite, British boy with charm. And he’s just 23 years old! Moreover, he’s basically overtaken an international tennis star of the same name (“with speed and a powerful forehand,” Wikipedia adds) in terms of notoriety. This Blake has yet to lose a match this year. Hell, he’s barely even lost a point.

Artist of the Year: James Blake