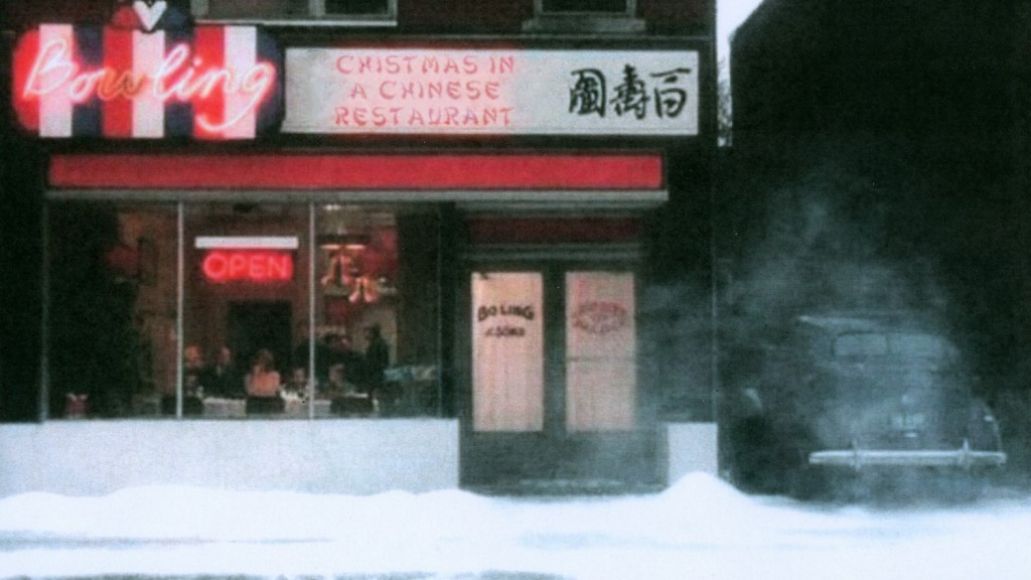 John McCauley and Robbie Crowell of Deer Tick, Ian Saint Pé of Black Lips, Steve Berlin of Los Lobos, Hardy Morris of Dead Confederate, and Bryan Dufresne of Six Finger Satellite have come together to form Diamond Rugs, as The AV Club points out. The drunk-punk super group will perform their first gig on December 29th in Atlanta, GA (ticket info here), with their debut album scheduled to drop sometime this spring via Partisan Records.

To preview what yuletide magic these six men can make together, the band has debuted the cheer-inducing “Christmas In A Chinese Restaurant”. Powered by a distinctly sharp piano and very little else, the track would be hilarious if the man’s tale of being lonely on Xmas wasn’t so darn believable and gut-wrenching in a black comedy sort of way. Plus, McCauley’s vocals are at their most emotionally vulnerable and cynical, which only worsens our guilt. Check it out below.

McCauley also recently performed a solo rendition of the song for Rollo & Grady , which you can watch below.

Check Out: Diamond Rugs - "Christmas In A Chinese Restaurant"