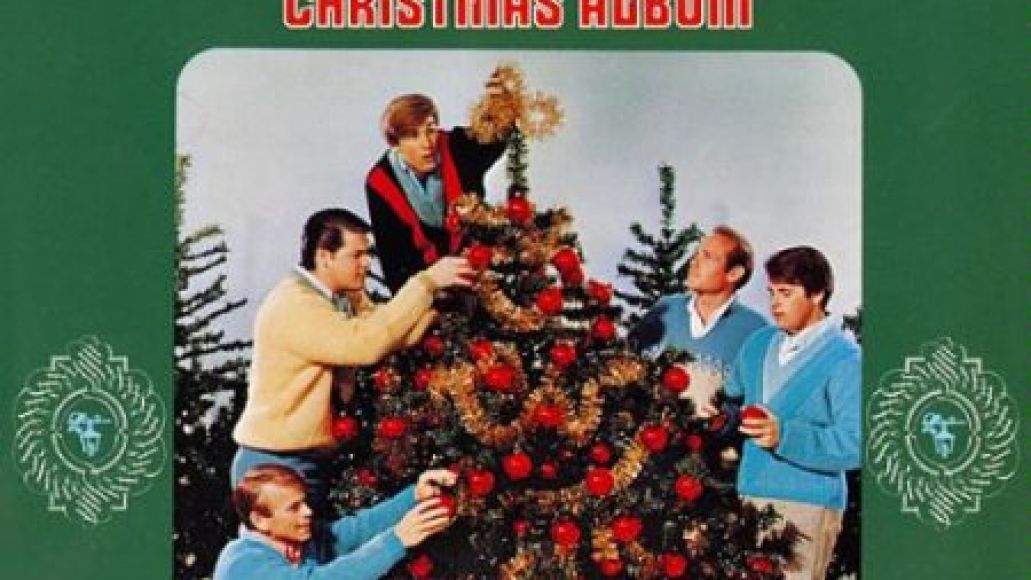 As if last week’s reunion news wasn’t enough, Brian Wilson returns with a rare version of The Beach Boys‘ Christmas ditty, “Little Saint Nick”. Recorded in October 1963 – months before the actual Christmas Album sessions took place – the backing track here would end up being used as the foundation for the All Summer Long track, “Drive In”. So, what’s the context for it now? Well, it’s Christmas time, Capitol just released a newly remastered version of the Christmas Album, and audio engineer Mark Linett discovered the version while prepping the new reissues. Three solid excuses, but you only need one: You’re in the festive mood, looking for a choice tune. Check it out over at Brian’s site.