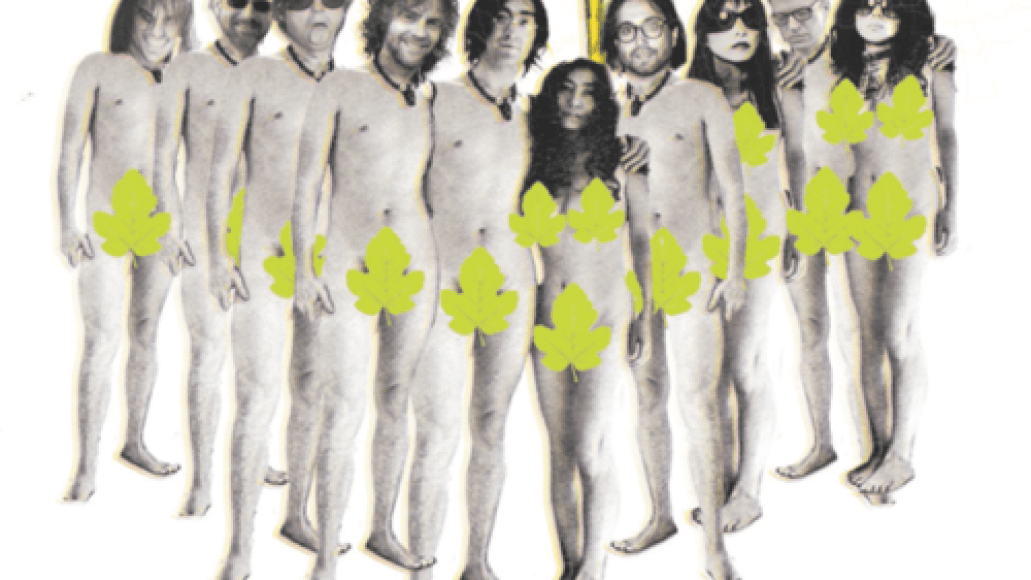 With a few weeks still left in the year of the gummy fetus, The Flaming Lips have added to their roster of bedfellows. Following collaborations with Prefuse 73, Neon Indian, and Lightning Bolt, the Lips have teamed up with Yoko Ono Plastic Ono Band for a holiday-themed number entitled “Atlas Eets Christmas”. The track was debuted earlier this morning on the band’s recently launched website, atlaseetschristmas.com, which is streaming the band’s holiday rarities on an infinite loop. Missed it? Not only will it be playing roughly every 15 or so tracks, it’s already up on YouTube. Hear it for yourself below (via Psych Explorations of the Future Heart).