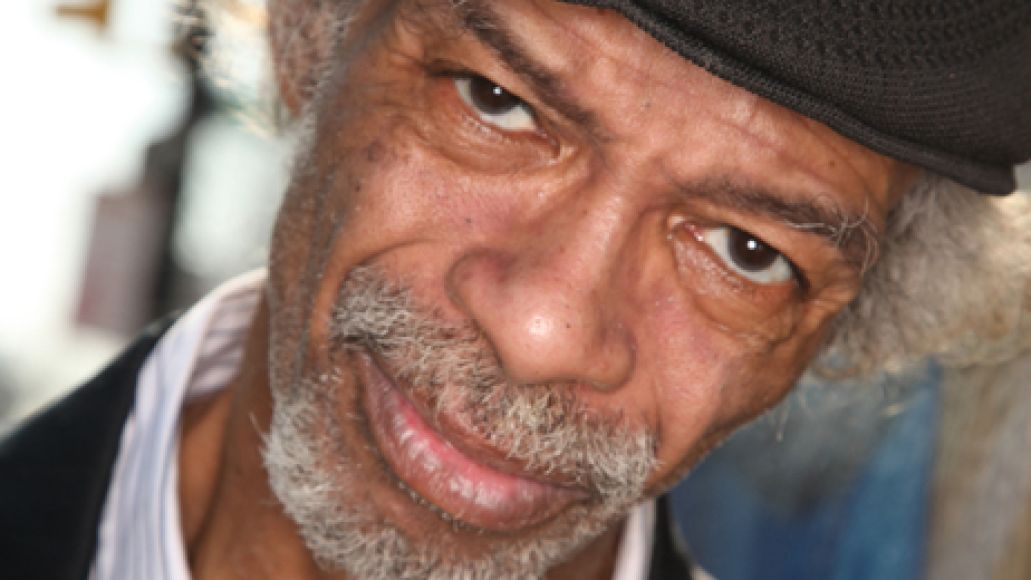 On January 16th, Canongate will publish Gil Scott-Heron‘s memoir, The Last Holiday, as The Wire reports. The memoir discusses the late Chicago jazz poet’s involvement with the civil rights movement, in addition to his time touring with Stevie Wonder in the early ’80s. Together, the two legends campaigned to create what is now recognized as Martin Luther King Day. Rather fittingly, the memoir will be released on that day.

As Pitchfork points out, you may now listen to Scott-Heron reading an excerpt from the memoir, recorded in the early ’90s. This particular chapter in Scott-Heron’s life discusses his reaction to hearing about John Lennon’s murder on December 8th, 1980. You can check that out over at Canongate’s website.

There will also be a tribute event to Scott-Heron held at Wilton’s Music Hall in London on January 19th at 6:30 p.m. Kate Tempest, Ben Mellor, Jamie XX, and Gilles Peterson will appear and tickets are currently set at £10. For more information about the event, click here.

Below, you can take a listen to Scott-Heron’s “Combinations”, off his 1980 LP, Real Eyes.

Gil Scott-Heron's memoir The Last Holiday due out in January