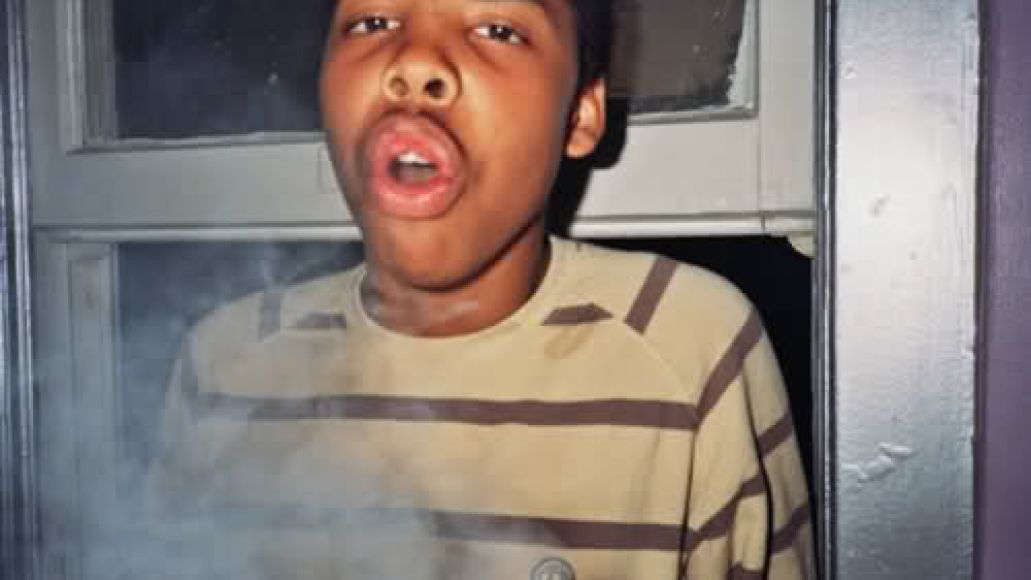 A previously unreleased track from Odd Future’s Earl Sweatshirt has hit the web, and it’s reportedly his first-ever recording. Titled “WattStak”, the track was included in the latest installment of Unreleased, a mixtape series put together by Odd Future fansite Odd Future Talk. According to Odd Future Talk, the recording comes from the vaults of Loofy, who recorded the track with the then-15-year-old Earl in 2009, when he was still known as Sly Tendencies.

“Sly’s FIRST SONG….this is the first song he ever recorded, and i remember it was me him and producer Ashton McCreight, our moms were sitting in my front room chatting it up and watching WattStax (old concert featuring a bunch of old black bands and musicians and all that) and as he recorded he tried to keep his voice low..anyway..>>>all the EXTRA LOUD adlibs were by me lol<<<…*disclaimer*: this is all out of love for Thebe…lmao idk how he feels about this song but I love it, like the lyrics are on point like a mutha fucka.. quality is whatever, but thats just because of my dumb ass adlibs….so yeah, this is Sly at his best…the original, WattStax, The Backpackerz, 09, World Playground…”

“WattStak” can be downloaded along with the rest of the mixtape here. The rest of the tracklist comprises more unreleased material from Odd Future’s Tyler, The Creator, Hodgy Beats, Left Brain, Domo Genesis, and others. For more on the mixtape itself, you can read of its origin and find liner notes for each track at Odd Future Talk.

As for an update on Earl Sweatshirt’s current whereabouts, there is none.