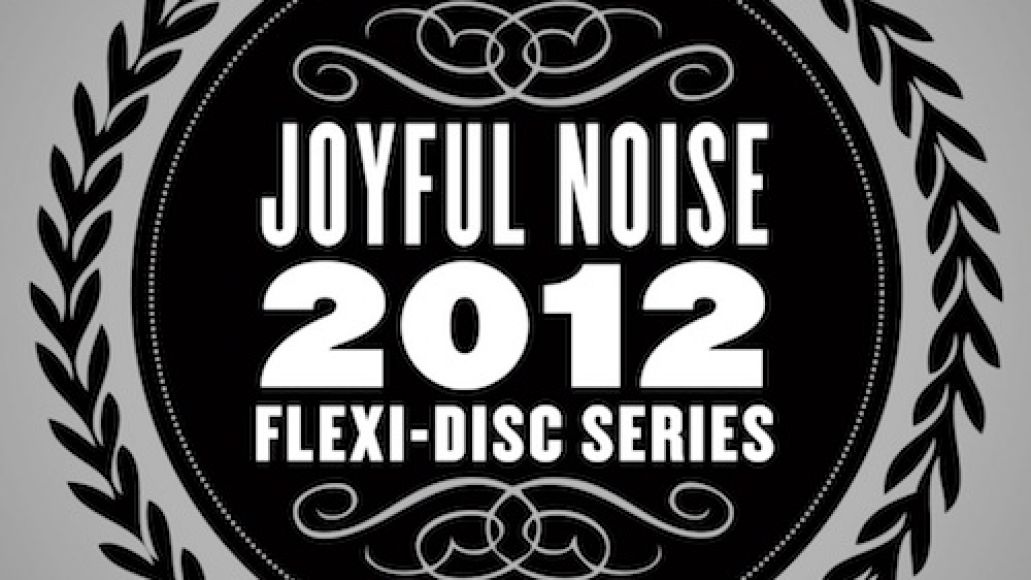 Indianapolis-based label Joyful Noise Recordings has launched a monthly flexi-disc subscription service that will deliver new recordings from of Montreal, Deerhoof, Tortoise, Lou Barlow, Akron/Family, Danielson, and more. Each release is limited to just 500 copies on clear, single-sided flexi-discs and the tracks will not be made available online.

A subscription to the series costs $4/month. A “Deluxe” subscription is also available for an extra $20 for the first month, and $4/month after that, and includes a limited edition, hand-numbered wooden case for the flexi-discs featuring the artwork of Casey Roberts. Click here to sign up.

Meanwhile, two of the artists participating in the series, of Montreal and Deerhoof, will tour together in early 2012. of Montreal’s new album, Paralytic Stalks, is out February 7th via Polyvinyl.