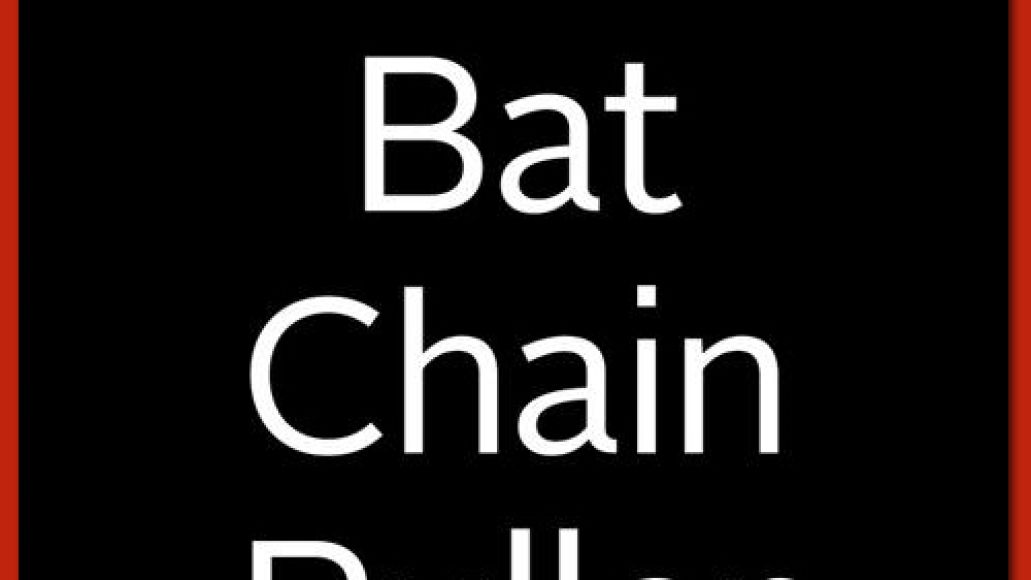 A never-before-released album by the late Captain Beefheart will hit stores early next year, as The Wire points out. Entitled Bat Chain Puller, the album was recorded in early 1976 with longtime collaborator Frank Zappa serving as executive producer. According to The Captain Beefheart Radar Station, the album’s release was sidelined due to a legal dispute between Zappa and a business partner, though an unfinished version was sent to Virgin Records and journalists and has since been heavily bootlegged. Alternate versions of the tracks also appeared on Captain Beefheart’s 1978 album Shiny Beast (Bat Chain Puller). The original recordings are owned by the Zappa Family Trust.

Below, you can watch live footage of Captain Beerheart performing the album’s title track.