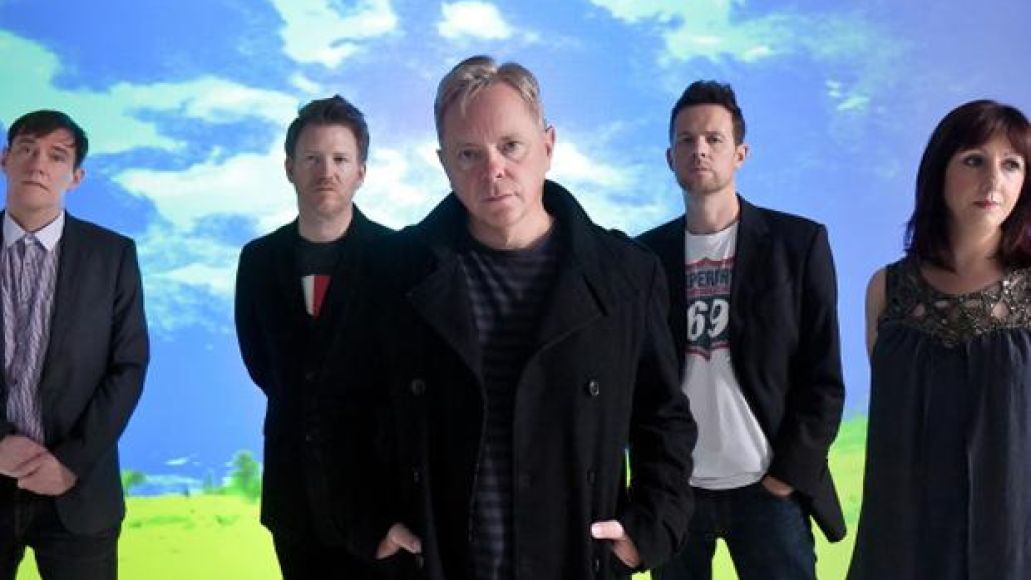 Reunited post-punk outfit New Order will soon release a live recording of their recent performance in London, as Slicing Up Eyeballs points out. Taken from the band’s December 10th gig at Troxy, the 16-track collection will be available both digitally and as a 2-CD set in early January. Pre-orders are now ongoing via the band’s website. Check out the tracklist below, followed by footage of the band performing “Elegia” and “Crystal” to open said concert.

As of now, New Order’s only upcoming tour dates are a series of shows in New Zealand and Australia in late February/early March, including an appearance at Australia’s Future Music Festival. However, according to the Miami NewTimes’ Crossfade blog, the band will also play Miami’s Ultra Music Festival in late March. Stay tuned for more info and any other tour dates.