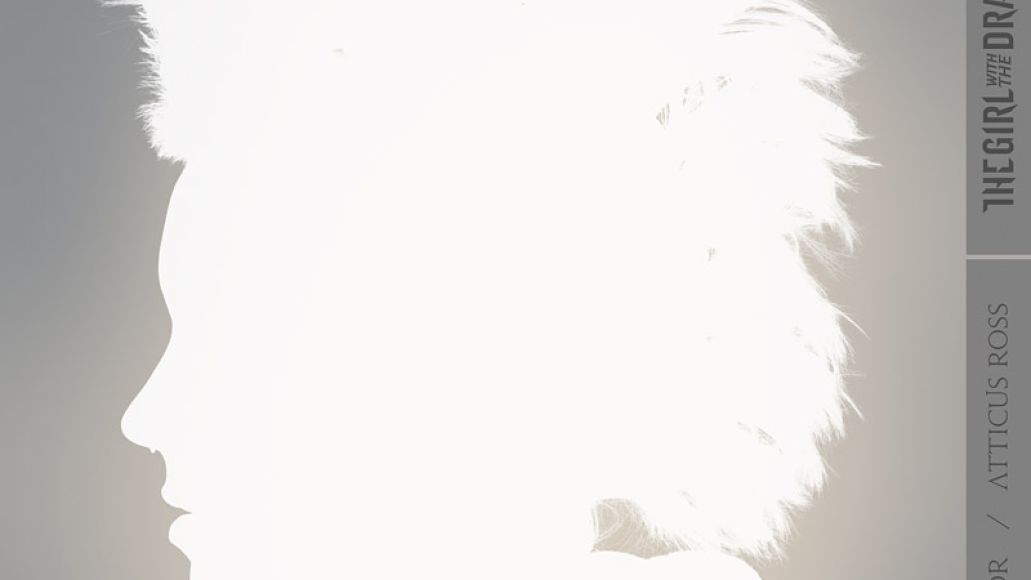 For the second year in a row, Trent Reznor has earned a Golden Globe nomination for Best Original Score. Following last year’s nod and eventual victory for The Social Network, Reznor and collaborator Atticus Ross have been nominated for their soundtrack to The Girl with the Dragon Tattoo. Other finalists in the category include John Williams (War Horse), Abel Korzeniowski (W.E.), Howard Shore (Hugo), and  Ludovic Bource (The Artist).

Also worth noting are the 2012 Golden Globe nominees for Best Orignal Song: Chris Cornell for “The Keeper” (Machine Gun Preacher), Madonna for “Masterpiece” (W.E.), Mary J. Blige for “The Living Proof” (The Help), Sinead O’Connor for “Lay Your Head Down” (Albert Nobbs), and Lady Gaga and Elton John for “Hello Hello” (Gnomeo and Juliet).

The 2012 Golden Globes will air Sunday, January 15th on NBC.