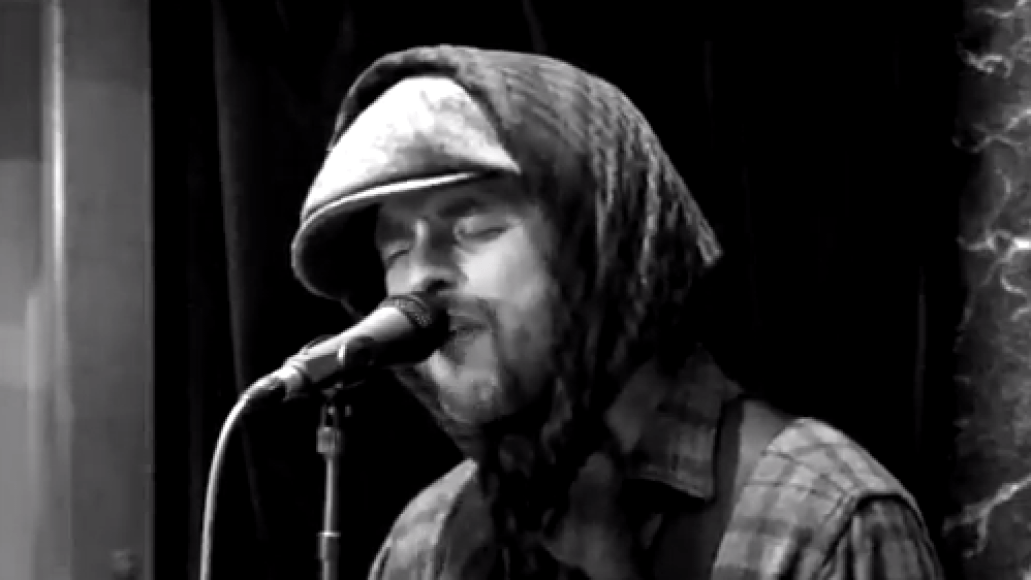 This year, Metallica turned 30 years old. They’re old. Fellow Bay Area associates Green Day – who also have some years behind ’em – decided to pay homage to the heavy metal rockers by issuing a cover version of Misfits’ “Hybrid Moments”. Tucked away inside a hoodie, a bearded Billie Joe Armstrong offers his trademark snarl to the Misfits’ anthem, and not surprisingly, it sounds just like a regular Green Day track. By the way, does anyone else dig Mr. Dirnt’s long ‘do? Choice cut, pal. Originally, this cover premiered as an Idiot Club exclusive a couple days ago, but now it’s available to the general public. Check it out below.

It’s been an intriguing past few months for Green Day. Lately, the group’s been performing secret shows around the Bay Area, showcasing a slew of new material, which includes cuts titled “Carpe Diem”, “Last Gang in Town”, and “Amy”. One has to believe a new LP is on the way for 2012. Stay tuned for more information as the story develops.