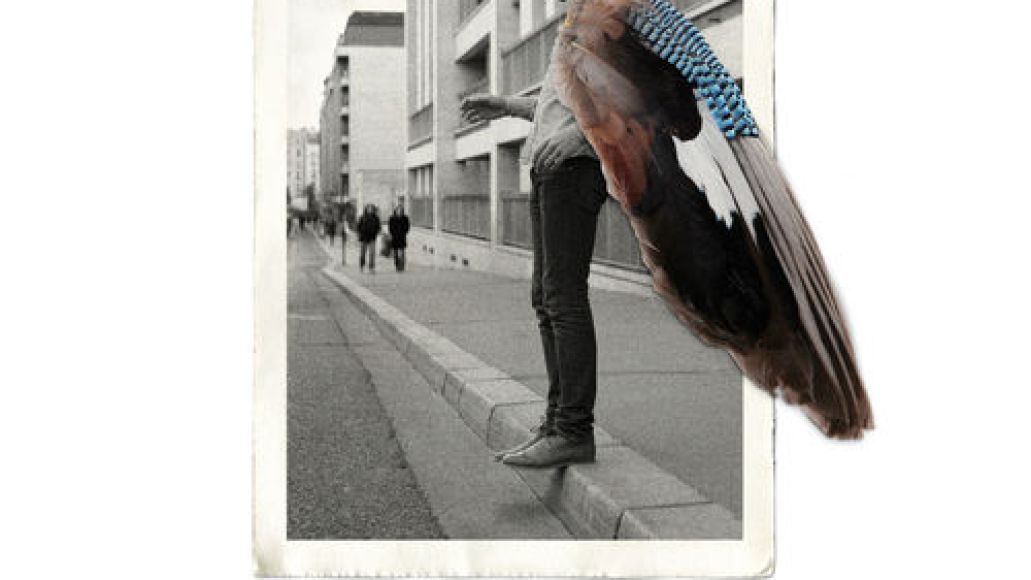 French DJ/producer Pierre-Alexander Busson has been making music as Yuksek since 2006. In that time, he’s worked with the likes of Chromeo and Amanda Blank, toured the world almost non-stop, and released two albums. His latest record, Living On The Edge Of Time, hit the European market in June, but early next year, the LP will at last hit U.S. stores.

The album was inspired, in part, by Busson’s maddening tour schedule, where he often found himself alone with synths and FX boards after spending the last couple hours playing to packed dancefloors. That solitude, combined with his muses of David Bowie and The Cure, pushed him away from some of the tendencies of electro toward a more organic sound. He’s also expanded the Yuksek live experience into a three-man set-up with drums and other instruments.

The effort’s first single is the impacting “On A Train”. Sonically, it’s perhaps in the vein of a less theatrical Gary Numan (another huge influence for Busson), with lots of morose-sounding synths, detached, yet vulnerable lyrics, and vocals that exude loads of  life despite sounding rather cold and emotion-less. The accompanying video further informs Busson’s worldview, featuring a slightly bizarre and overly stimulating train ride that’s anything but quiet for each passenger, save for a sleepy Busson. Check out the video below.

Living On The Edge Of Time is due out Janaury 24th via Ultra Records. In March, Yuksek will play a slew of shows at South by Southwest.

Yuksek announces U.S. release of Living On The Edge Of Time