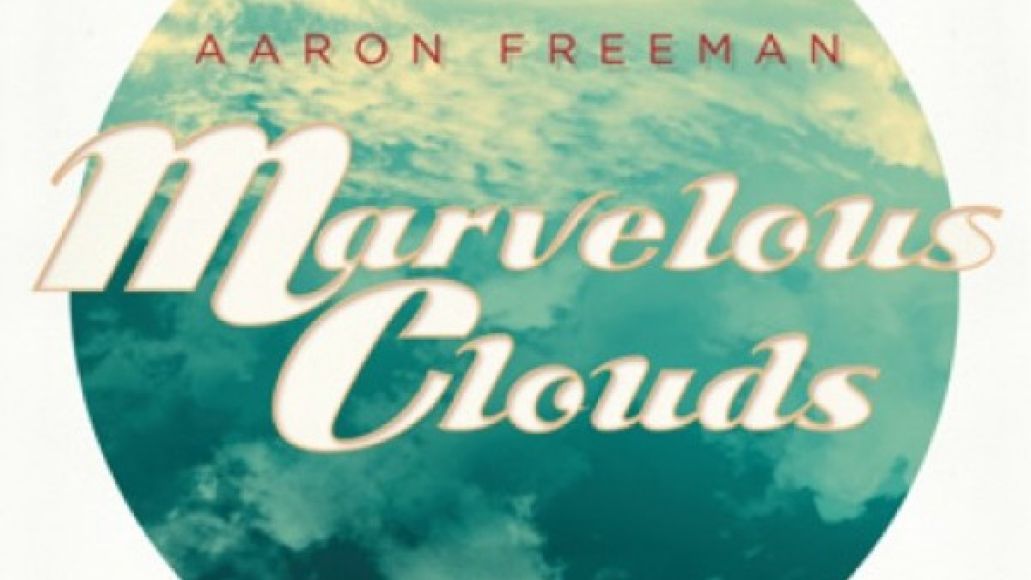 For the past 25+ years, Gene Ween has been one of the “brothers” making up experimental eccentrics Ween. Now, for the first time, he’s dropping the pseudonym and going solo. Though his new album is being released under his given name, Aaron Freeman, the music’s not actually his. Instead, the 13-track Marvelous Clouds features Freeman paying tribute to the songs of poet/songwriter Rod McKuen.

McKuen was a part of the 1950’s beat poet scene in San Francisco. From there, he rose to become an accomplished singer, poet, and songwriter, crafting songs for likes of Frank Sinatra to Madonna. With Marvelous Clouds, Freeman hopes to “prompt a reappraisal of McKuen,” who has lived a highly private life in recent years.

To achieve his goal and help “articulate one of his most personal efforts to-date” through McKuen, Freeman enlisted the help of Ben Vaughn, producer of Ween’s 12 Golden Country Greats. Tapping Vaughn makes sense; the solo effort leans far more towards Golden Country then, say, anything else Ween has ever done. You can hear a sample of Marvelous Clouds with a 30-second clip of the track “Jean” below, followed by a clip of McKuen performing his original of the title track.


Marvelous Clouds is out on April 10th from Partisan Records. The complete tracklist is below