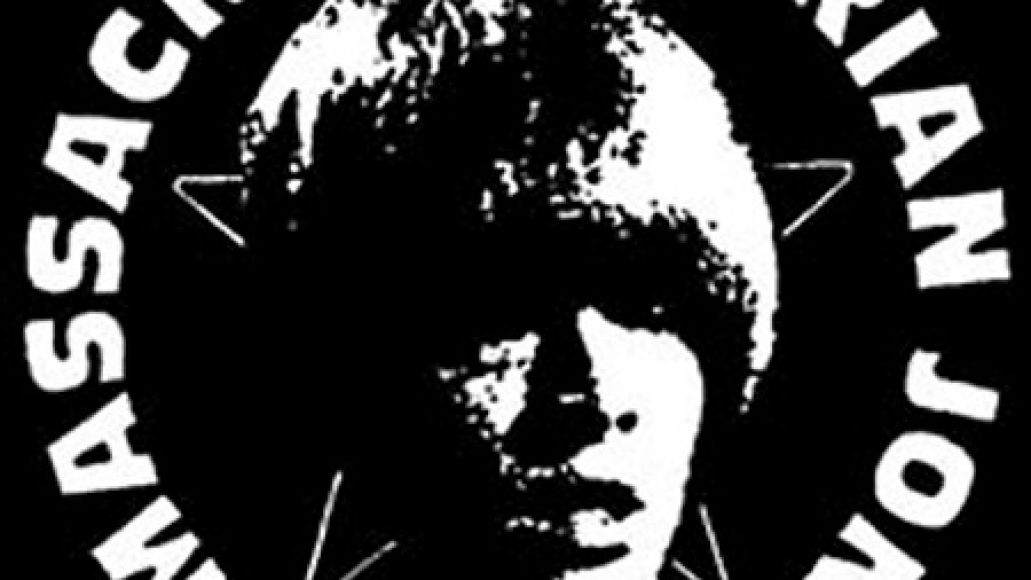 On May 1st, San Francisco psychedelic rockers Brian Jonestown Massacre return with their 13th studio LP, Aufheben. While no further details have surfaced, the record will be issued on ‘a’ Records through Redeye Distribution.

To support the release, the band will hit the road come spring, and already they’ve issued a handful of Texas and West coast dates. Peep the full itinerary below, and stay tuned for an East coast string of dates, which will be announced shortly.