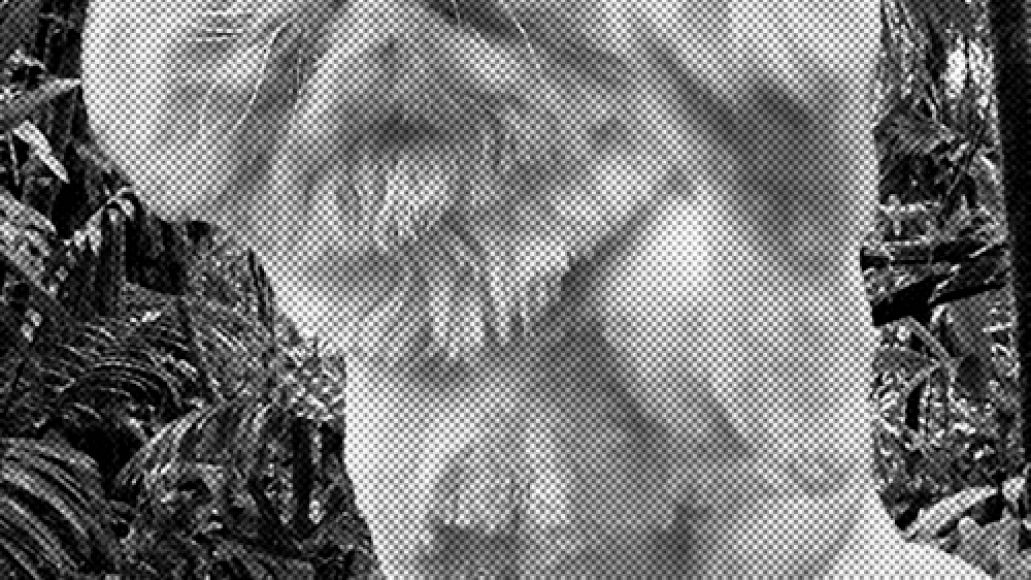 Besides being the title of a cultishly awesome Disney movie from the 90’s your kids will never know about, COOLRUNNINGS is the name of a four-piece indie outfit hailing from Knoxville, TN. Started by Brandon Biondo and Forrest Ferguson in late 2009, Biondo departed his then-band Royal Bangs to focus on COOLRUNNINGS full-time a few months later. Claiming influences from, among other styles, psychedelia, new wave, and synth pop, the duo says their writing approach is “more like making a mixtape of everything they love.”

In their newest track, “Spirit of the High”, there’s a sense of the aforementioned psychedelia influence amidst the reverberating riffs of this grooving rock diddy. It might not be something you notice, but the cymbals were apparently recorded using a wooden-handled steak knife as opposed to drum sticks. Necessity is the mother of invention, they say. Hear “Spirit of the High” below, and get lifted.

COOLRUNNINGS – “Spirit of the High”

COOLRUNNINGS have two EPs out on their own Dracula Horse imprint and a 7” on Too Pure. Hit the band’s Bandcamp for more.

Check Out: COOLRUNNINGS - "Spirit of the High"